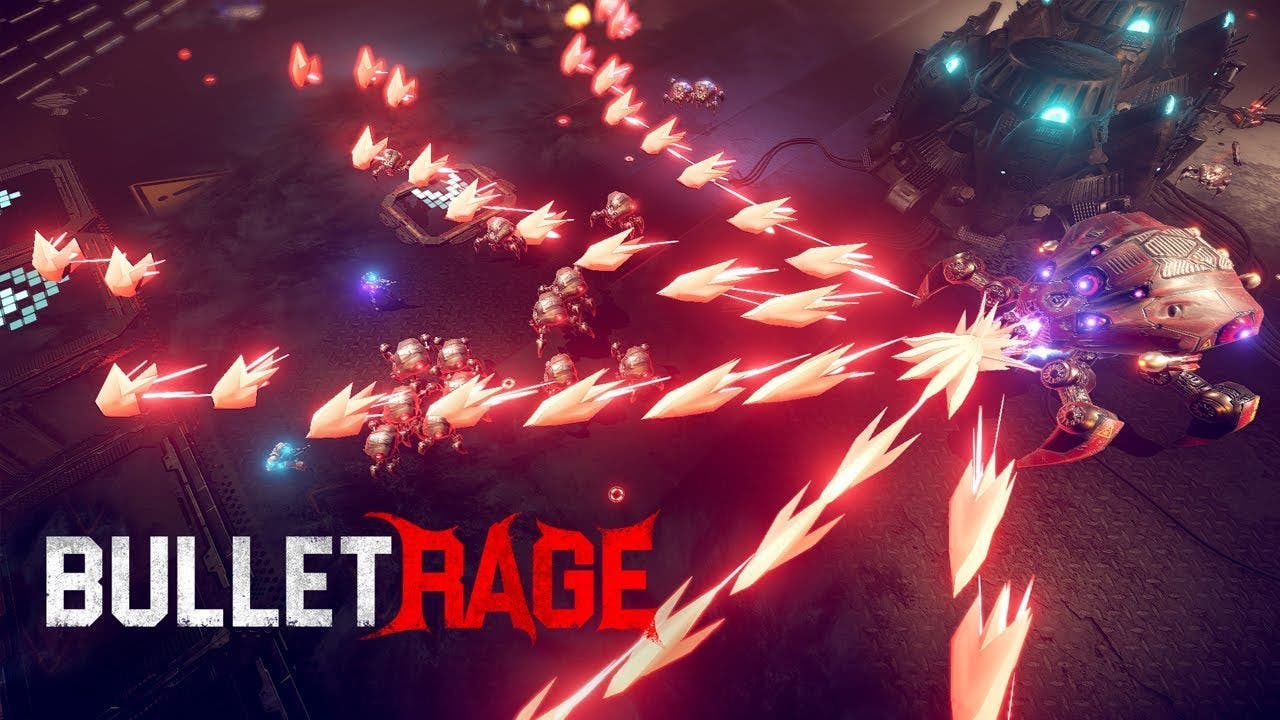 BulletRage is an insanely fast looking bullet-hell shooter with coop planned, coming to Kickstarter in May with release this year

Toronto, Canada – April 25, 2019 – Developers Chimera One Games have announced their latest title, BulletRage will be coming to Kickstarter this May and a release slated for later this year. BulletRage is an adrenaline-fueled cross-genre experience that seamlessly blends classic arcade twin-stick shooter action with the frenzy of Japanese Bullet Hells, and weapon sandboxing of Roguelikes. BulletRage’s adaptive gameplay systems create the perfect experience to engage both casual and competitive players.

Set in a neon-laden devastated future where aliens have taken over, the human race now fights for survival in a death gameshow that is broadcasted across the galaxy. Wielding gratuitously overpowered weapons and insane power-ups, players will battle through over 40 handcrafted levels and multiple worlds of pure carnage. Featuring a weapon socket system with millions of weapon combinations, players can create their ideal arcade style weaponry to take on the entire galaxy.

With a campaign mode featuring boss battles of epic proportions and destructible environments, BulletRage features five difficulty levels designed to test even the most competitive of players. With support for 1 to 4 players in online or local gameplay, defenders of the human race can fight to defeat the evil alien overlords co-op style, battle each other in various PvP modes, fight for the top spot on the cross-platform leaderboards, or dash through to achieve the best speed runs.

Chimera One Games will be launching its Kickstarter for BulletRage this May, the game is currently in development for PC, Xbox, PS4 and Switch. To find out more about the game visit the official site here. To wishlist BulletRage visit the Steam page here.