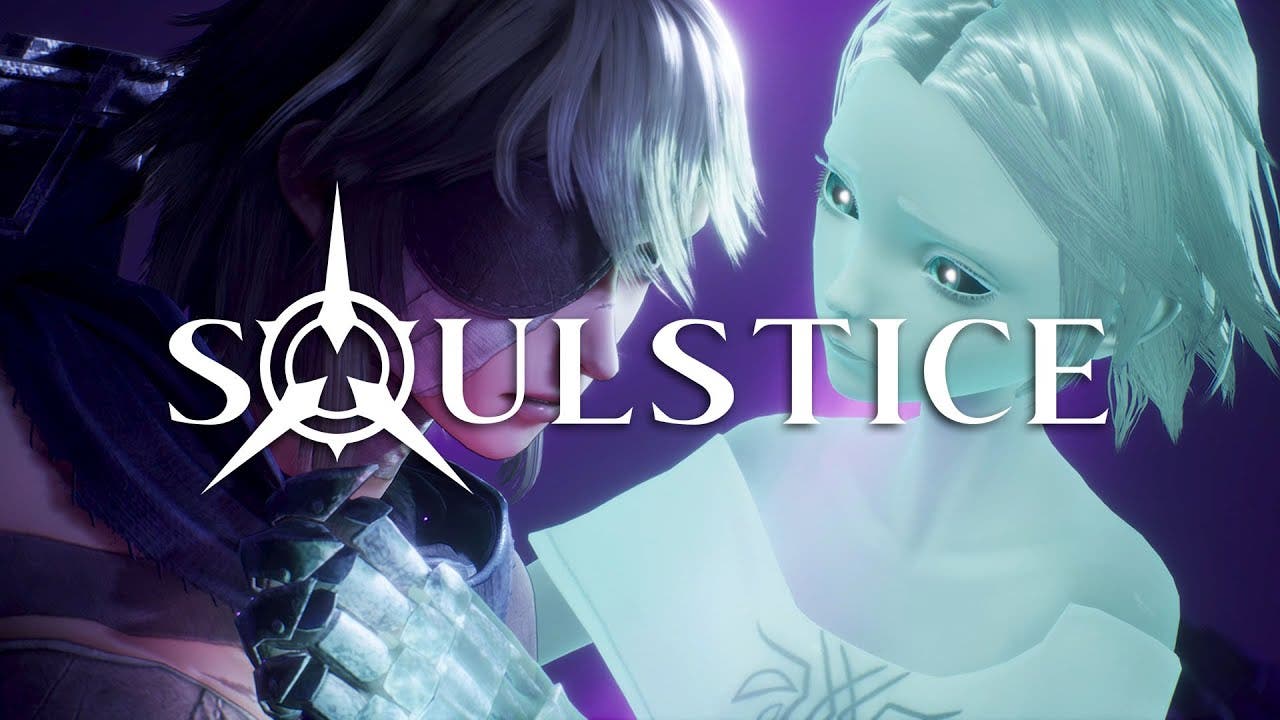 Walnut Creek, Calif. (June 12, 2022) – Publisher Modus Games today showcased a brand-new trailer for Soulstice at the PC Gaming Show and announced a release date of Sept. 20, 2022, across PlayStation 5, Xbox Series X|S and PC. This all-new Cinematic Trailer highlights the sisters’ unbreakable bond and teases some of the fiendish challenges the two will face along their journey through the once-holy city of Ilden.

In addition to the game’s release date, Modus is pleased to announce a free Soulstice PC demo is coming to Steam in August, with an open invitation to register right now on the game’s website for early demo access. Players will get a taste of Briar’s blitzing weapons-based combat and her sister Lute’s otherworldly arena-commanding abilities ahead of the game’s full release.

From Italian developer Reply Game Studios, Soulstice invites players to uncover the dark truth of the Chimera, a hybrid warrior born of two souls. Voiced by Stefanie Joosten (Metal Gear Solid V), Briar and Lute are strong-willed sisters who have been reborn as Chimera, and they are the only ones who can oppose the Spawn of Chaos – vile and ravenous beings that have come pouring into this world from the other side of the Veil. Only by mastering the abilities of both characters will players be able to unlock their full potential as Chimera and put an end to the invasion before it’s too late.

The striking, fantasy-inspired world of Soulstice will transport players to places filled with danger and beauty. Thanks to a diverse, combo-based combat system supported by a multitude of weapons and customization options, Briar and Lute will have a near-endless array of stylish and creative ways to dispatch their enemies as they explore a city in ruin. However, as the duo fight to reach the Tear in the Sky above Ilden, their challenges will become greater and their surroundings more hostile and twisted.

To learn more about Soulstice, visit the game’s website at www.soulsticegame.com and follow the Soulstice developer page @ReplyGameStudio on Twitter. For the latest details on Modus Games’ full lineup, visit its official site or chat with the team in their Discord server at https://modus.games/discord.