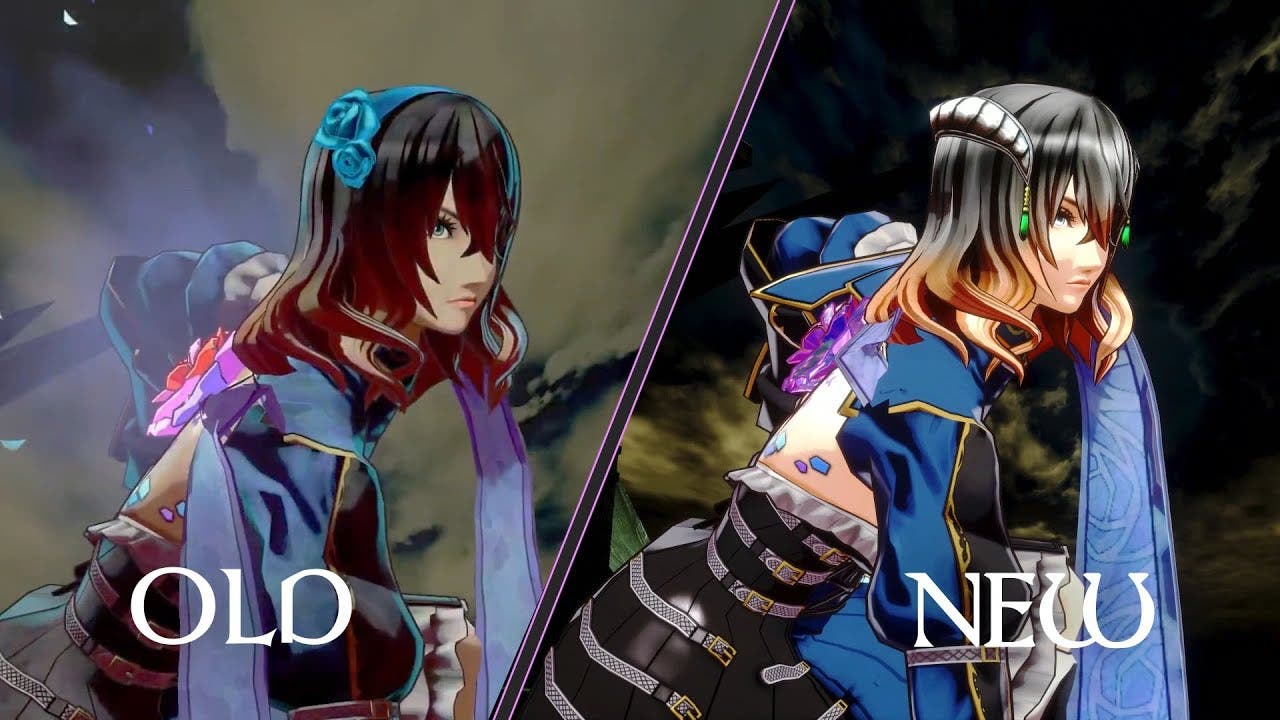 Bloodstained: Ritual of the Night release date set in June for all platforms

CALABASAS, Calif – May 2, 2019 – Global videogame publisher 505 Games, a subsidiary of the Italian entertainment company Digital Bros., will bring the gothic horror side-scrolling action RPG Bloodstained: Ritual of the Night to PlayStation 4, Xbox One and PC on Steam and GOG on Tuesday, June 18. The company also unveiled plans to release the anticipated Igavania game for the Nintendo Switch™ hybrid console on Tuesday, June 25.

Bloodstained: Ritual of the Night is set in 18th century England – a paranormal force has summoned a demon-infested castle, revealing crystal shards infused with tremendous magical power. Players take on the role of Miriam, an orphan scarred by an alchemist curse which slowly crystallizes her body. To save humanity and herself, Miriam must fight through the castle while collecting, crafting and unlocking a vast array of weapons, equipment and loot to defeat the summoner Gebel and the countless minions and bosses of hell that await.

A new trailer highlights a wealth of technological advancements the game has achieved over the last year of development, demonstrating fluid controls, enhanced lighting, graphics and newly composed music from Michiru Yamane (Castlevania: Symphony of the Night): https://youtu.be/H9L_SSs9wig.

For more information about the upcoming launch of Bloodstained: Ritual of the Night, please visit: https://discordapp.com/invite/bloodstained.