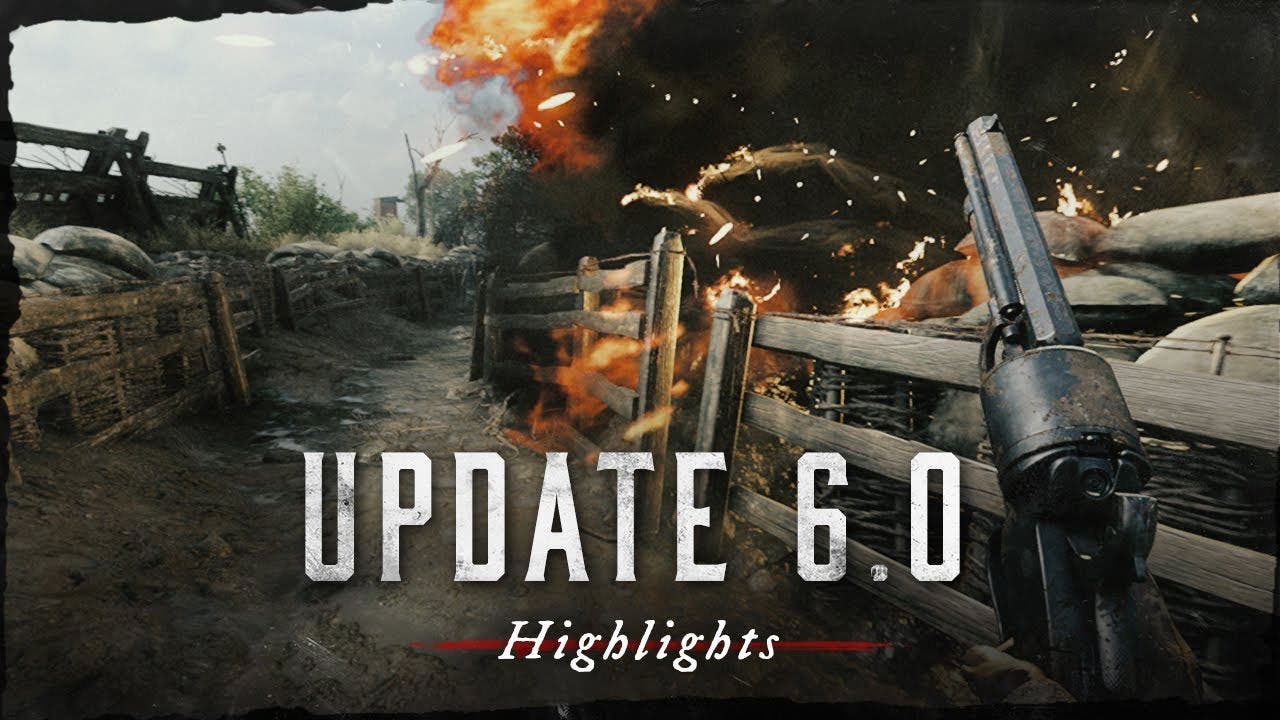 FRANKFURT, Germany – May 2, 2019 – Hunt: Showdown fans have gotten their wish as Update 6.0, available now, brings a new boss to the playing field. The Assassin materializes in a whirlwind of bugs and rags, then spawns a pair of decoy clones in order to distract players as it comes in for the killing blow. Update 6.0 also contains six new weapons—the LeMat Revolver, Lebel Rifle, Bomb Lance, Alert Trip Mine, Concertina Trip Mine and Ammo Box—and three new traits—Vulture, Ghoul and Adrenaline. Players can get a look at all of these additions in a new video on the Hunt YouTube channel.

The new boss comes at the request of the Hunt community, and so Crytek has published an Assassin video dev diary in which Character Art Director Abdenour Bachir, Senior Character Artist Chris Goodswen, Junior Technical Designer Robert Green, and Lead Concept Artist Artem Shumnik discuss the creation process in light of the Assassin’s moves and attacks, gameplay features, prototyping tools and the testing process. For those who prefer the written word, a blog about the origin of the new AI, its creation and its inspiration can be found here.

In addition to the boss, weapons, and traits, Update 6.0 also adds more Hunter character variants, tweaks to improve the experience for brand-new players, and improved hiding and unhiding of world geometry to improve performance for all players. Players can get access to all of these additions immediately on Steam and follow the latest Hunt: Showdown news on the game’s website.