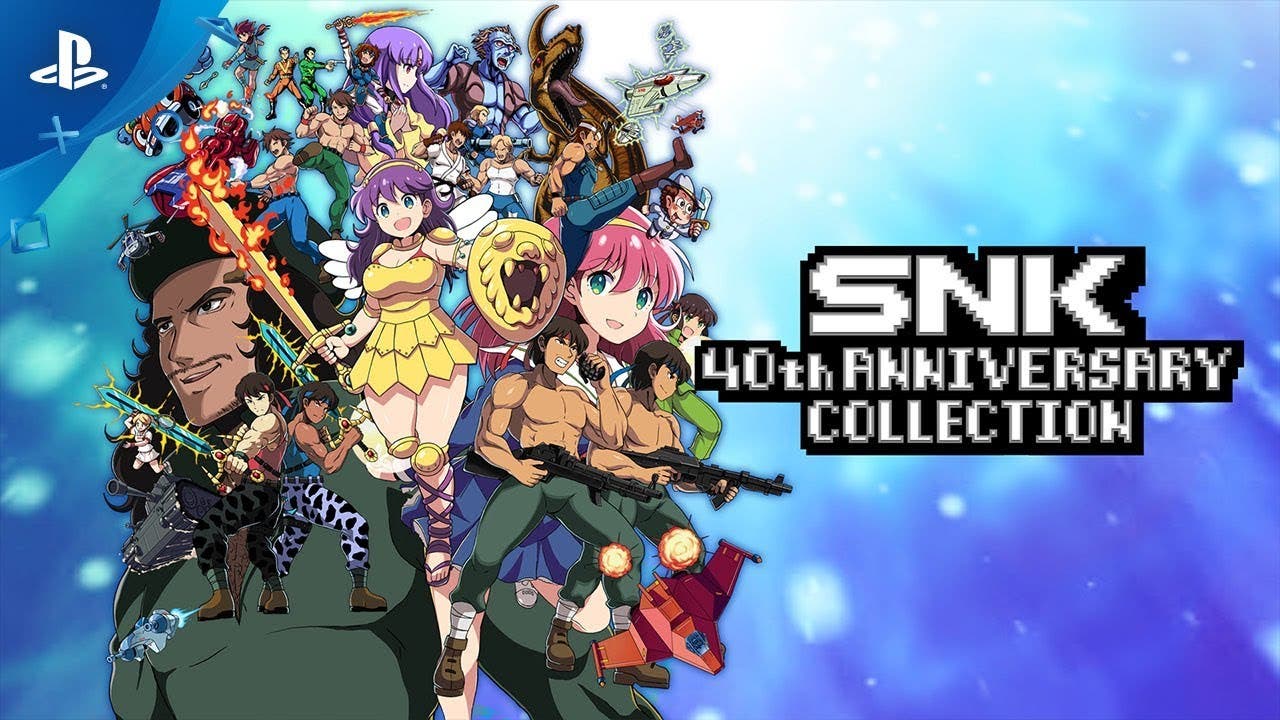 SNK 40th Anniversary Edition is now available for Xbox One

OAKLAND, CA – May 3, 2019 – Get ready to play the classics—no quarters needed…Developer, Digital Eclipse, and Publisher, Other Ocean, today announced that SNK 40th Anniversary Collection, the definitive collection of arcade and console hits from SNK, has launched for the Xbox One family of devices including the Xbox One X as a digital download, priced at $39.99. This is the most complete, updated, 4K-ready collection of SNK titles, prepared by the restoration wizards at Digital Eclipse. This Xbox One version exclusively includes the fan-requested classic game, Baseball Stars, the first time this game has been part of the collection.

“We are beyond excited for the release of SNK 40th Anniversary Collection,” said Stephen Frost, Senior Producer at Digital Eclipse. “The titles showcased in this collection have built the foundation of SNK and greatly influenced the video games industry, so we look forward to gamers from around the world being able to not only play them, but also to learn the interesting history behind them.”

This collection was prepared for Xbox One by Digital Eclipse, which pioneered accurate video game re-releases starting in 1994, well before “emulation” was a household word. Over 20 years later, the company has been reborn as a new kind of studio; one dedicated to not only restoring gaming’s heritage, but to preserving it and keeping it alive and available for future generations.

Developed by Digital Eclipse and published by Other Ocean, SNK 40th Anniversary Edition is now available as a digital download for Xbox One with an MSRP of $39.99. The collection is rated “T” for Teen by the ESRB. For more info, please visitDigitalEclipse.com.