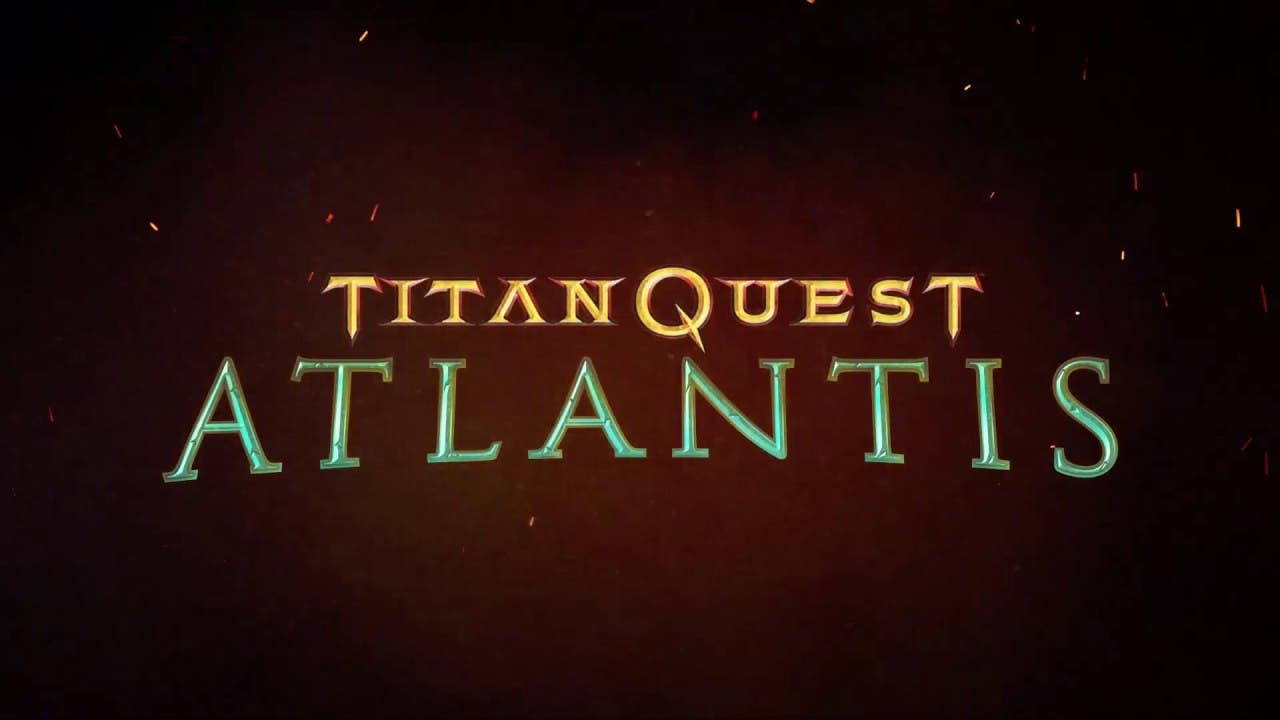 Vienna/Austria, May 9th, 2019 – Action-RPG Titan Quest is back with its third expansion: Atlantis! The expansion comes with a brand new and epic story line, leading the players through the most mysterious of all cities. Explore new environments or dive into a vast amount of added quests in the well-known areas of the base game. Heroes can master new skills and fight with new items. The expansion also adds some quality of life and general improvements. Titan Quest: Atlantis is now available on PC for a SRP of $ 14.99 | £ 13.99 | € 14.99