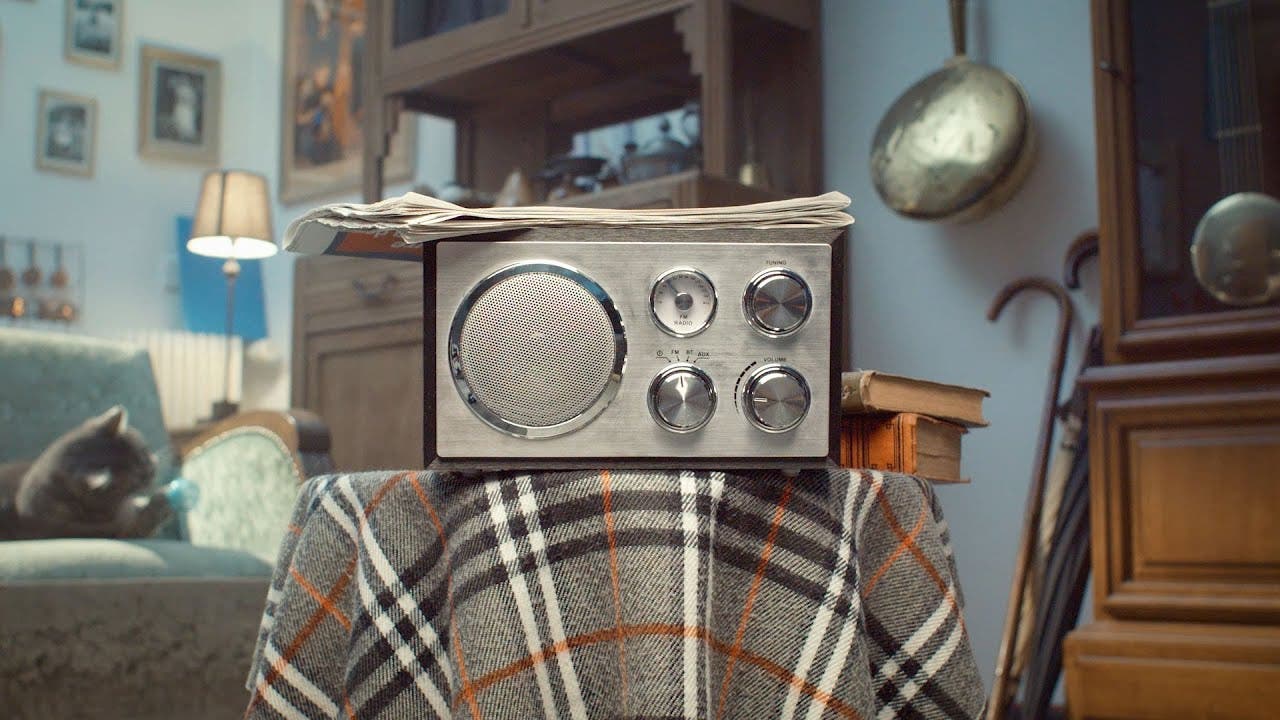 The studio has also released a brand new launch trailer to celebrate the game’s arrival, which you can watch here.

Alt-Frequencies tasks players with unravelling a mystery taking place between multiple radio stations among a disparate group of people, intersecting where interactive investigation meets podcasting. Record, rewind time and broadcast snippets of radio shows to find out the truth about the time loop, a conspiracy and the biggest vote in history.

Alt-Frequencies supports Visually Impaired players and Blind gamers with inclusion of players of various disabilities being a cornerstone of the game design. In Alt-Frequencies players will solve a series of puzzles to progress in their investigation. A radio/audio format is used as the game’s key mechanic, delivering an innovative and original method of non-linear storytelling which has become the signature calling card of acclaimed development studio Accidental Queens.

Players will get an intimate look into the lives of radio hosts, conspiracy theorists, students, politicians, underground activists, train station managers and even a dog as they manipulate and redistribute information between them and impact their lives in various ways.

The official soundtrack for the game is available to preorder, and you can listen to already released tracks on Bandcamp: https://alt-frequencies.bandcamp.com/album/alt-frequencies-soundtrack