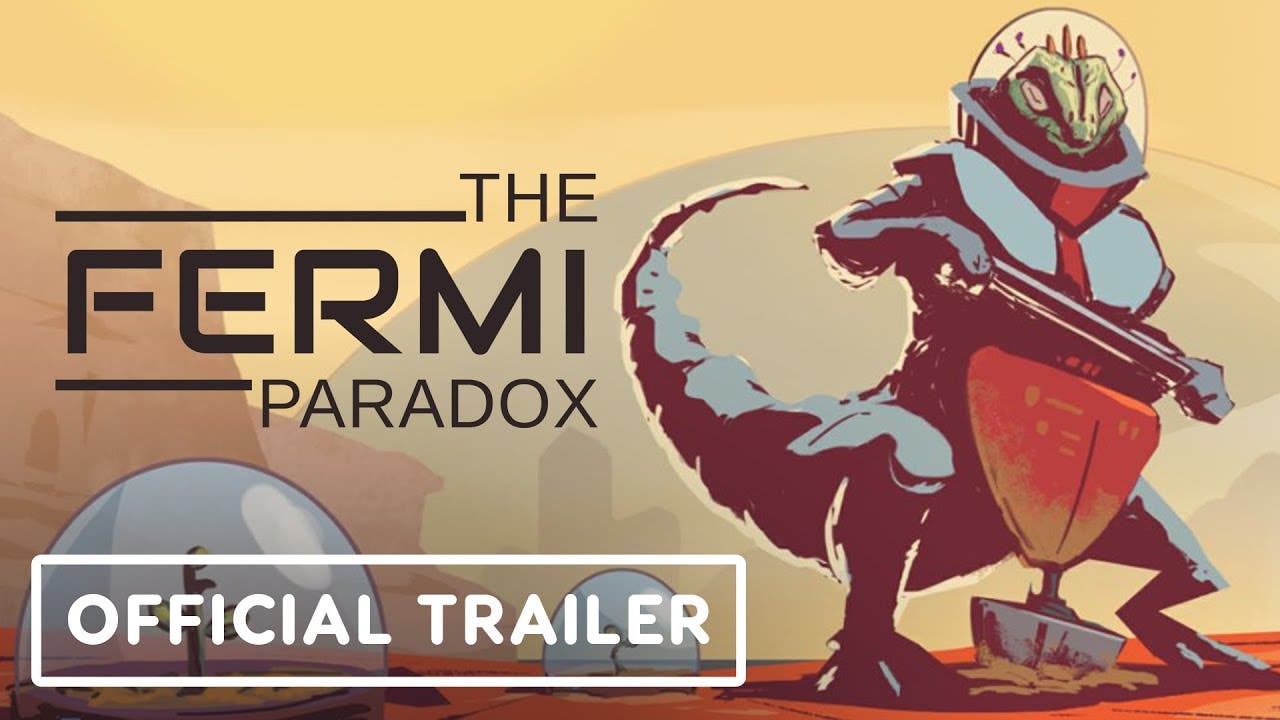 Berlin, Germany, June 9 2021 — Announced today during IGN’s Summer of Gaming, The Fermi Paradox is launching on Steam in Early Access on July 1! Check out the brand new trailer for the galactic god game here: https://youtu.be/tKmUmxiEe9o

The Fermi Paradox is a choice-driven sci-fi narrative strategy god game in which your decisions in one corner of the galaxy can upend entire civilizations in another. Use strategy and thoughtful decision-making to guide multiple alien civilizations from the stone age to their distant future. The Fermi Paradox allows you to craft a complex intergalactic narrative where consequences may not be felt for millennia. Evolution, extinction, first contact, great wars, civilisational development, the breakdown of religion, technological progress, united colonies, complete and utter catastrophe: yours is the hand that will guide the galaxy, what will you choose?

Lastly, Anomaly Games will be exhibiting The Fermi Paradox at Steam Next Fest, bringing developer livestreams, new information, and the first ever public demo of the game to Steam. Join the team for sci-fi shenanigans between June 16 and June 22!