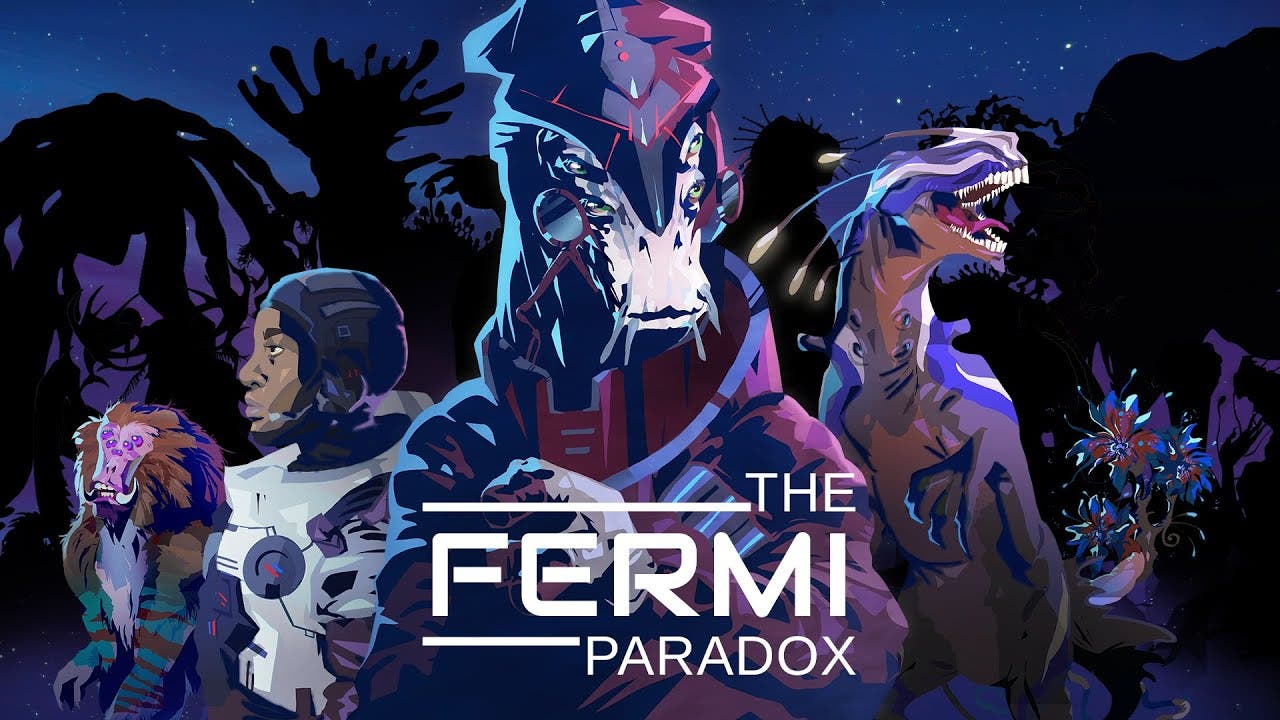 The Fermi Paradox is narrative, choice-based strategy god game where you decide the fate of billions

Berlin, Germany, 8 April 2021 — From Anomaly Games comes The Fermi Paradox, a choice-based narrative strategy god game where you become the galactic gardener, tend to the universe, and guide it towards harmony, destruction, or somewhere in-between. Launching on PC later this year, check out the debut trailer: https://youtu.be/j9PS8SXBET4

With your critical voice, you shall guide the galaxy’s path, forging a history and future for each planet, starship, civilisation, and species with the choices you make. With hundreds of unique story events featuring thousands of choices, you wield the ink that will write the story of the galaxy. Will you encourage the first inter-species contact, help ignite a sexual revolution, or push civilisations towards a devastating galactic war? Carve a unique interstellar saga with each playthrough, and be the one to write the unwritten tale of the universe.

Wrapped in beautiful, passionately-crafted artwork and UI, with stunning sci-fi visual design and a haunting, atmospheric original soundtrack, The Fermi Paradox brings the “god game” genre to a galactic scale, where strategy and thoughtful decision-making is key to crafting a narrative where anything is possible. Evolution, extinction, first contact, lost resources, great wars, civilisational development, the breakdown of religion, technological progress, united colonies, complete and utter catastrophe. Yours is the hand that will guide the galaxy, choose wisely.

Realise the fragility of the universe, the dangers of military power, and how to define peace for many intersecting cultures across the galaxy in The Fermi Paradox, developed with funding from diversity games fund WINGS Interactive, and coming to PC later in 2021.