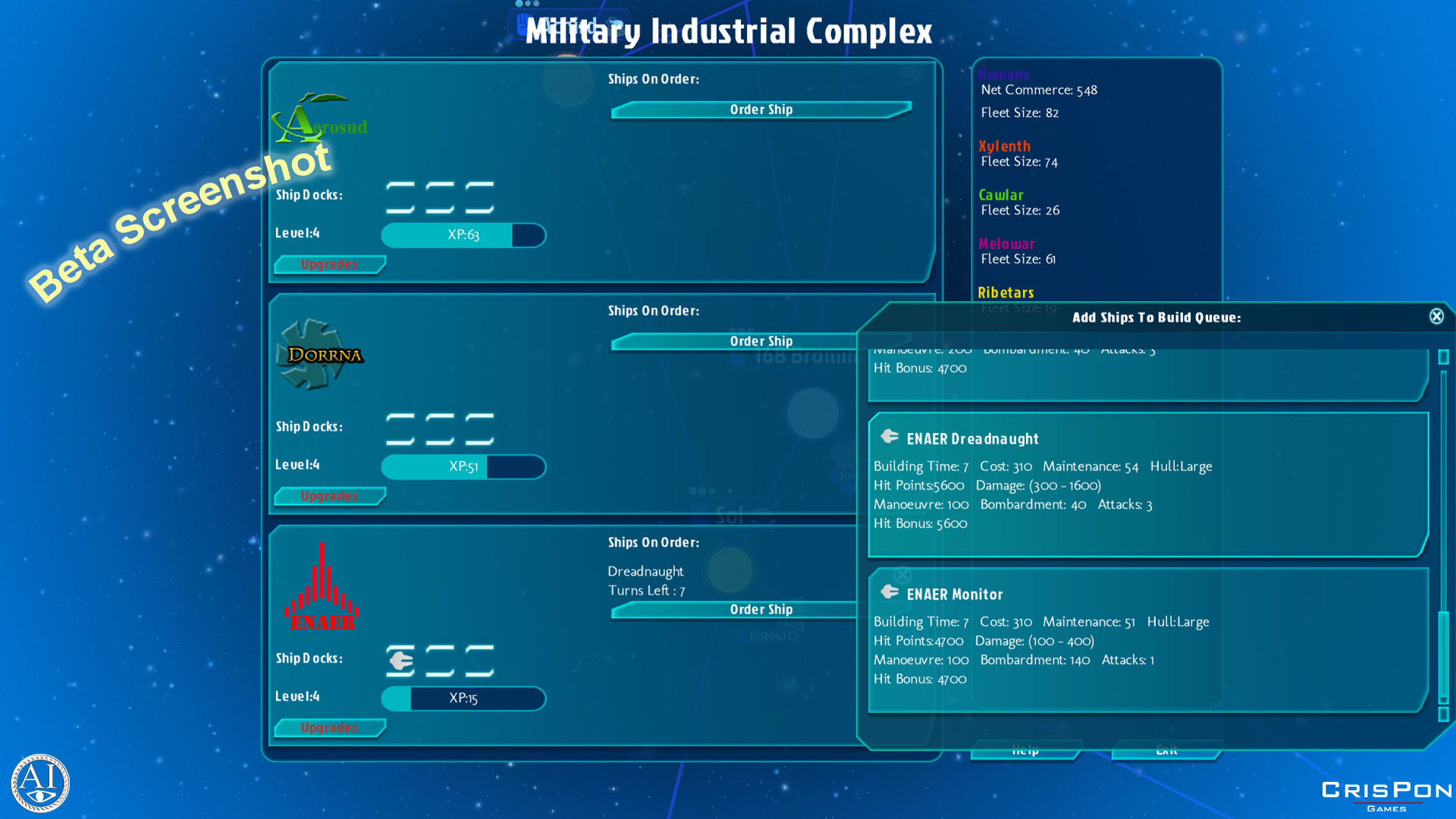 In Galactic Inheritors, players will explore a vast and diverse galaxy as leader of a budding galactic empire. The acquisition of the galaxy’s strategic chokepoints and colonization of solar systems enable players to expand their empire’s influence. Viable strategies range from building a massive fleet to preparing the populace for war through the power of the media.

As one of five races with their own unique backstories and bonuses, it’s up to players to employ masterful strategies, comprising a wide range of tactical elements, with the ultimate goal of conquering the galaxy by any means necessary. 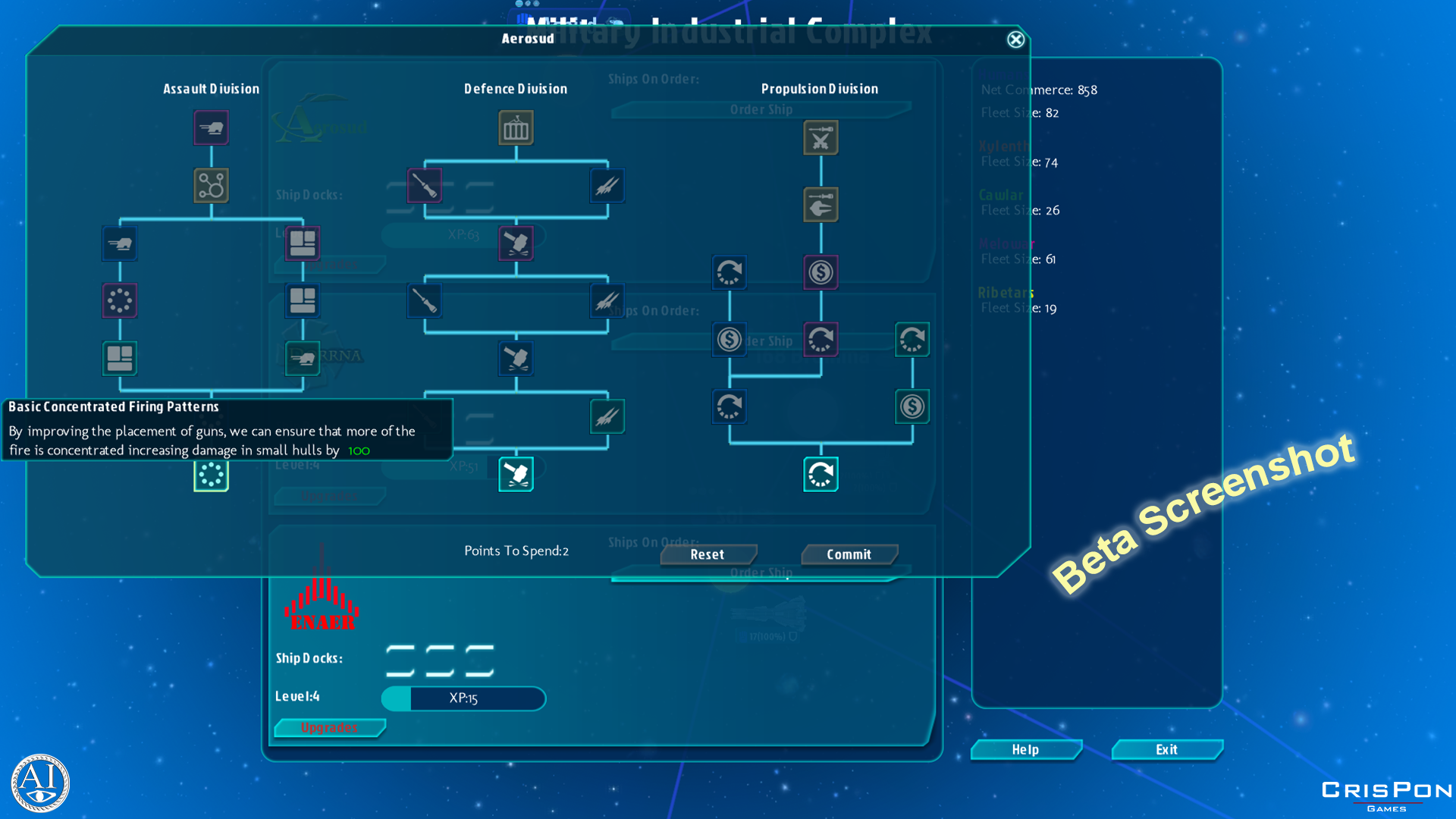 Galactic Inheritors is available now for Windows PC via Steam Early Access for $14.99 at http://store.steampowered.com/app/322540/.