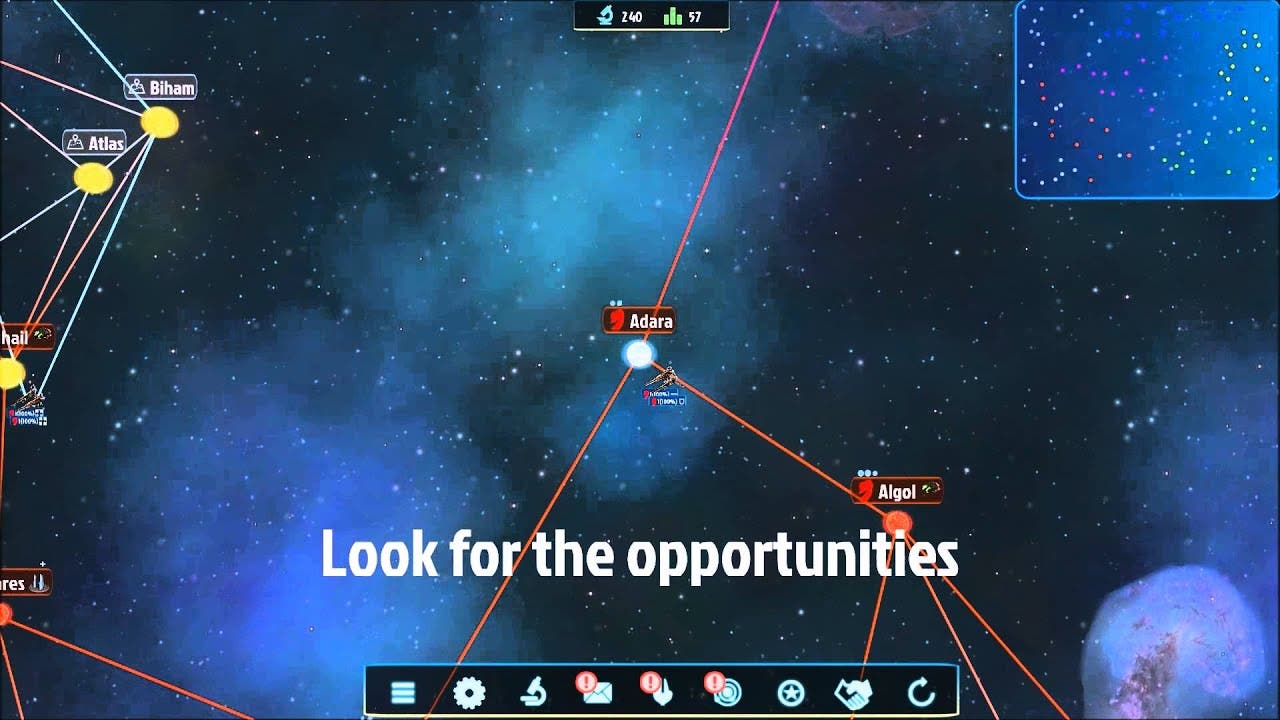 After five months on Early Access, where it continued to evolve based on feedback and support from its community, Galactic Inheritors’ full release is now available, with a wealth of improvements that put it light years ahead of its first iteration. Developer Crispon Games, led by former Paradox Interactive designers Chris King and Pontus Åberg, has made significant changes over the course of development that cements Galactic Inheritors as a must-play for hardcore 4X genre fans.

Only one can inherit the galaxy. Survival is not a right but earned through absolute domination. In Galactic Inheritors, military might and conflict are carefully orchestrated. War is an event preceded by slowly growing territorial tensions and the skilled manipulation of the populace, followed by the masterful blending of long-term strategies and effective tactical elements. Players can explore a vast galaxy filled with over one hundred unique solar systems to be contested and colonized. Each move helps forge their galactic empire into a powerful platform from which to accomplish the ultimate goal: conquering the galaxy by any means necessary. 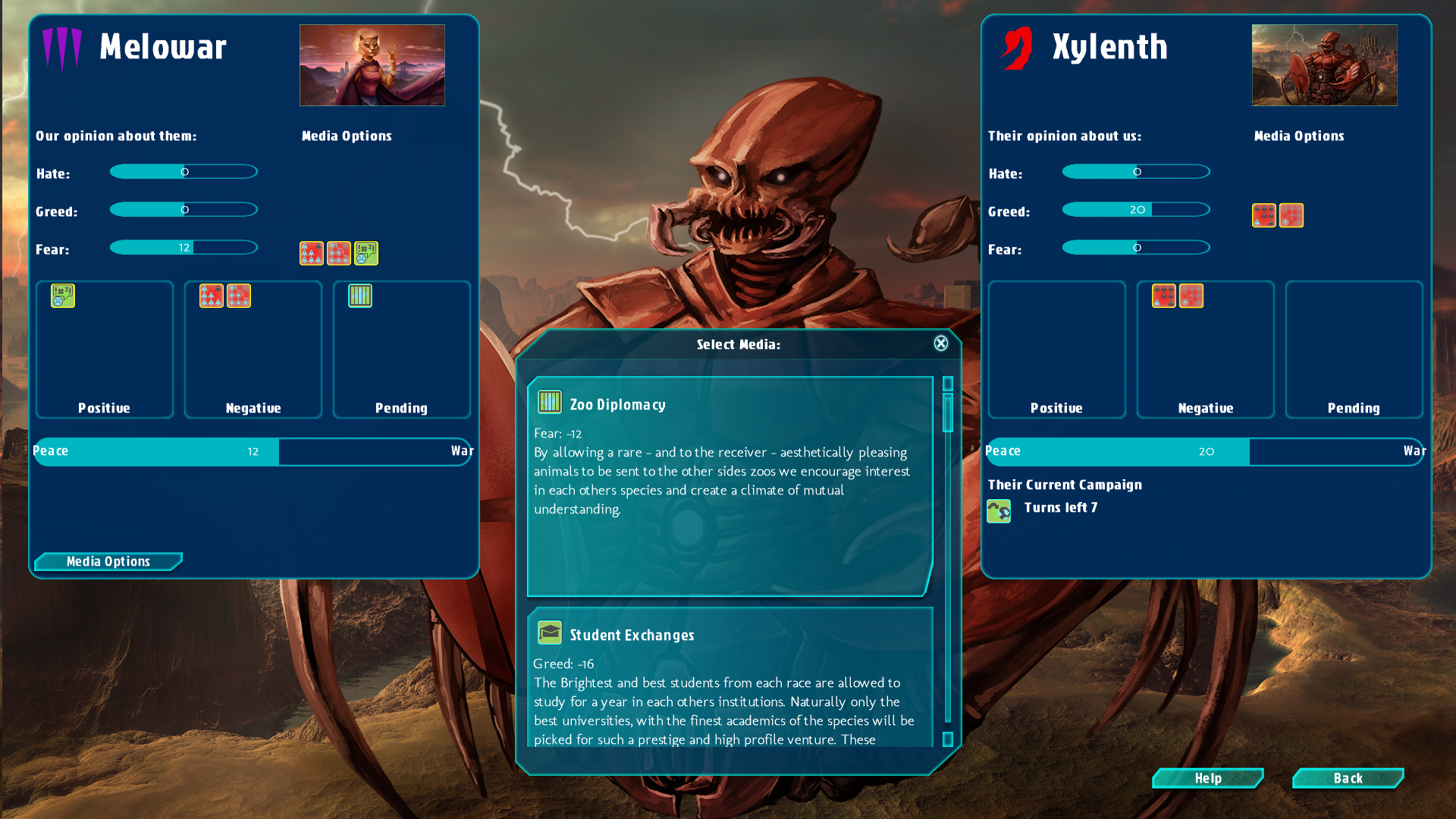 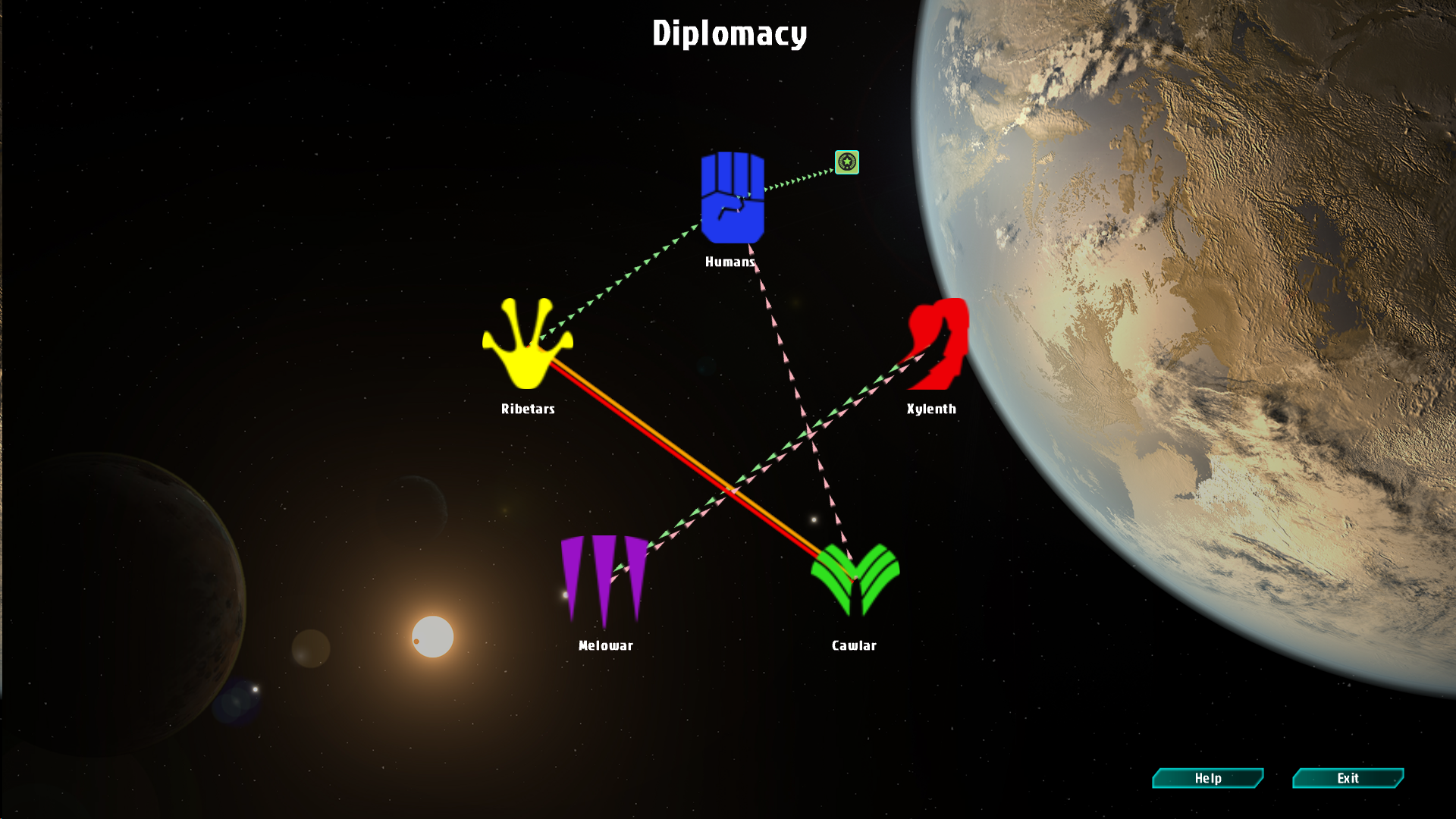 “When I left Paradox Interactive, I set out to create the game I always dreamed of making,” said Chris King, co-founder of Crispon Games and lead designer ofGalactic Inheritors. “We would sit around, talking about turning certain game ideas into actual games, but some never made it past the idea stage. I deeply felt Galactic Inheritors is a game I needed to make, and make outside the constraints of a bigger studio. I knew I would deeply regret not taking the chance to make it happen, and am thrilled to see Galactic Inheritors in its current iteration as our first title from Crispon Games.”

Along with gameplay and visual improvements, Galactic Inheritors now supports Steam Trading Cards, adding a variety of badges, emoticons and wallpapers to unlock.