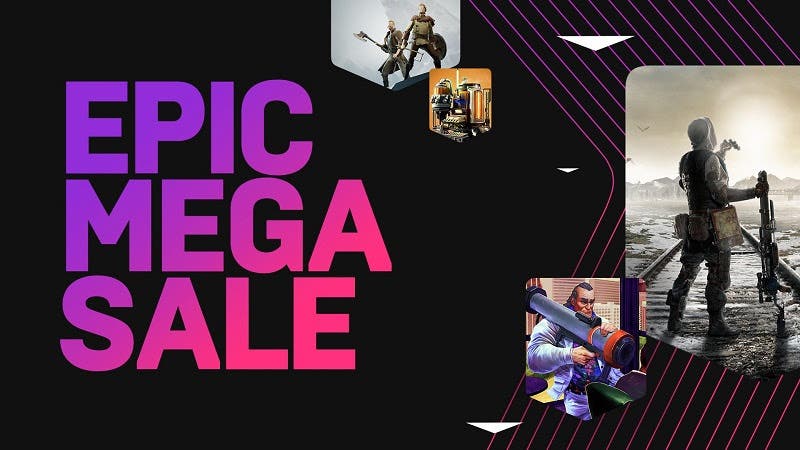 During the Epic Mega Sale, developers and publishers are discounting a ton of great games up to 75% off. Also, for every game purchase over $14.99, Epic Games is providing an additional $10 off to players at no cost to the publisher or developer.