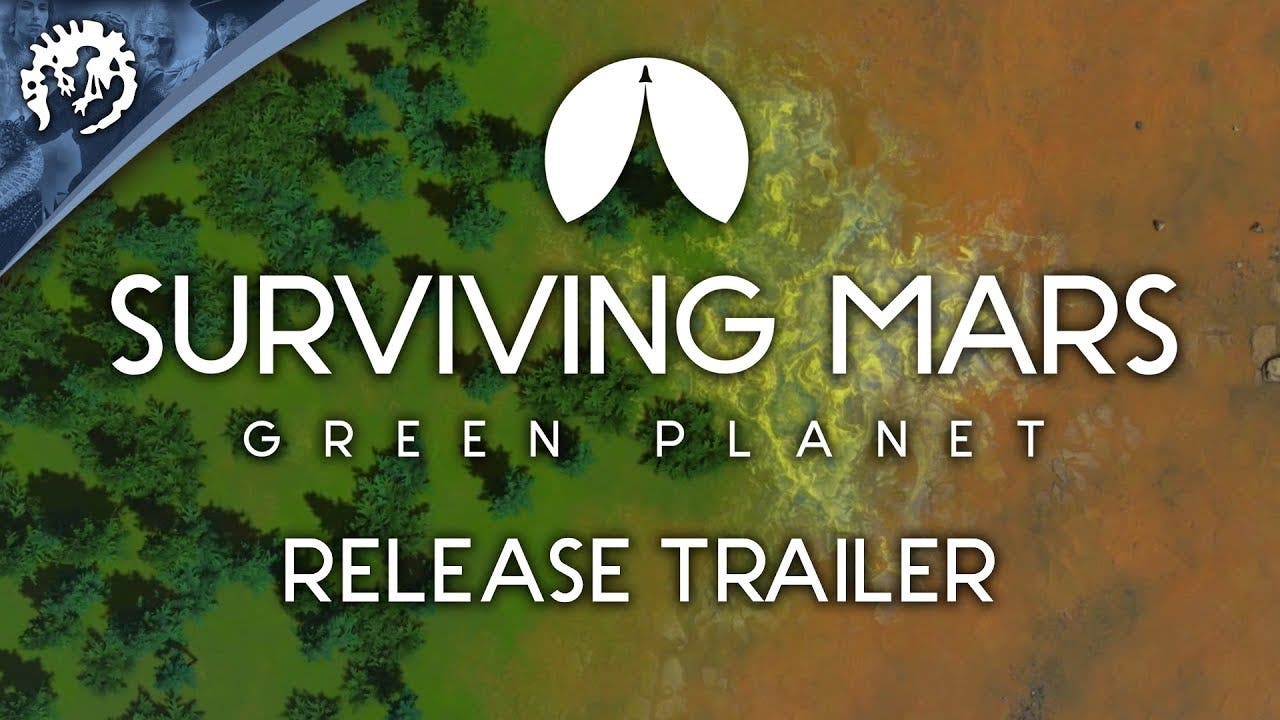 Surviving Mars: Green Planet is the second major expansion for Surviving Mars, giving players the power to turn the Red Planet green and open the domes with the introduction of Terraforming Parameters. These Terraforming Parameters add new layers of strategic depth to Surviving Mars and are affected by new terraforming buildings, completing special projects, and seeding vegetation across the planet’s surface in hopes of making Mars capable of supporting human life. Additionally, Mars has become pet friendly with the Project Laika animal pack that brings a variety of pets and livestock to the alien world — but keep an eye on those pets because some of your colonists’ companions may surprise you.

The free Armstrong update continues the mission to enhance the core Surviving Mars experience for everyone. Armstrong adds a host of gameplay features, including landscaping tools that allow players to change the topology of the planet’s surface to fit their needs.

The Surviving Mars season pass includes the Green Planet expansion and Project Laika animal pack. The Armstrong update is free to all players who own Surviving Mars. To find out more about Surviving Mars head over here for upcoming news and community activities: www.survivingmars.com/