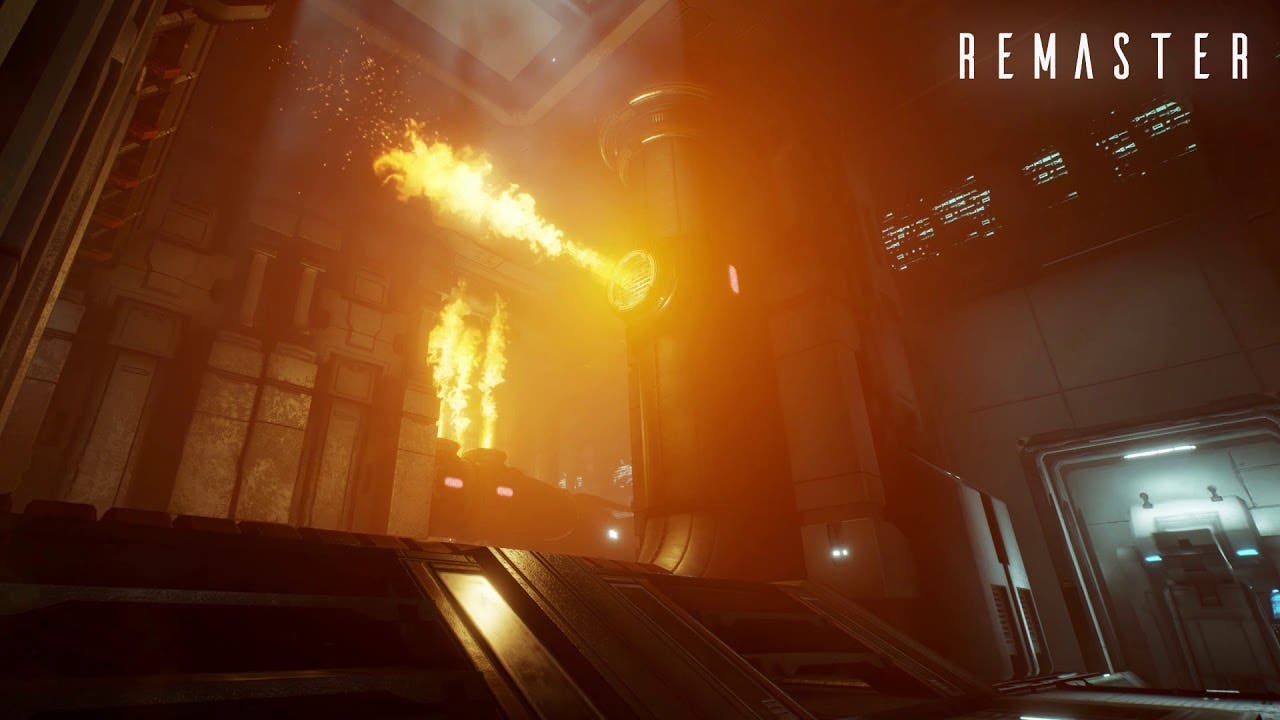 LONDON, ON – May 17, 2019 – On the heels of Warframe®‘s recent Plains of Eidolon Remaster comes the powerful new The Jovian Concord update, a full graphic overhaul of the Tenno-favorite Jupiter tileset (AKA ‘Gas City’), now with reworked environments and gameplay. Reimagined with Warframe‘s modern parkour movement in mind,The Jovian Concord enables Tenno to wield the powerful 40th Warframe ‘Wisp’ to experience a variety of new enemies including the deadly new flying Eidolon boss. Canadian developer and publisher Digital Extremes’ The Jovian Concord will arrive on PC next week for free.

Beneath gaseous bronze clouds lies the opportunity to explore something surprisingly new. The Jovian Concord reimagines the original Warframe environment with a vast level of physical terrain, every inch offering a fresh look and feel. Using nimble parkour skills, Tenno can explore internal heights and face new hazards or gauge their chances outside by leaping through the air along floating stations, distant platforms, crossbars, antennas, and more.

Longtime villain Alad V’s twisted experiments with Sentient technology have yielded hideous cyborg-like results — Amalgam variants and Jetpack Agents — whose laboratories hide a deeper sinister plot. Through new Sabotage, Rescue and Spy missions, and even a new gameplay mode, “Disruption”, Tenno will piece together frightening tidbits of lore that could lay the groundwork for a looming war — all before confronting Gas City’s deadliest threat, the ever-present menace the Ropalolyst.

The Jovian Concord brings with it the second new Warframe of 2019, the ethereal Wisp. Players will float across the battlefield with her light-based Abilities to provide support to allies while wielding her unique Passive, turning her invisible in air. Her Abilities include:

Download Warframe‘s The Jovian Concord next week on PC for free. Look for the console versions to arrive soon.