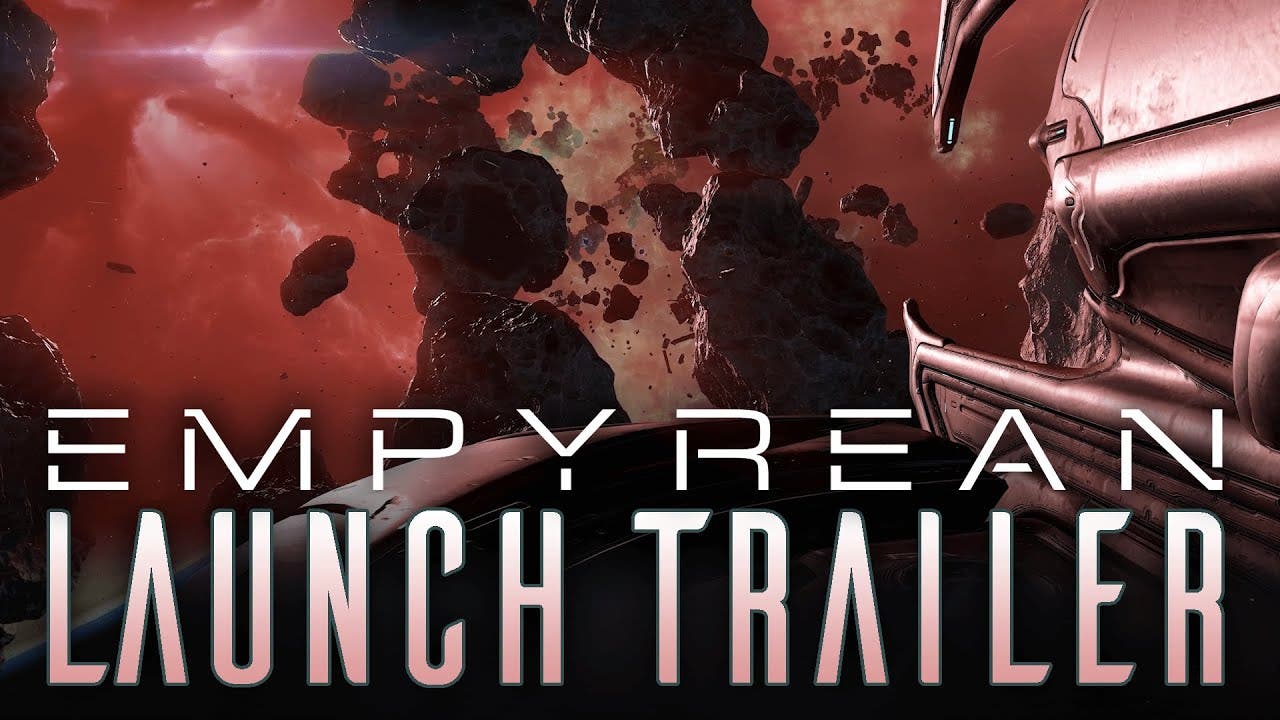 LOS ANGELES, CA – December 12, 2019 – The time has come, Tenno, to confront the enemy with a different tactic, an ancient Orokin technology, a deadly weapon — a star-bound battleship. From The Game Awards 2019 in Los Angeles, Ca., Canadian developer and publisher Digital Extremes is proud to reveal today that Empyrean, Warframe®‘s explosive new four-player co-op battleship experience, is available now for free on PC. Roaring across the stunning new space environments of Earth, Saturn, and Veil Proxima, Empyrean sends Warframe players into a space combat odyssey unlike anything they’ve seen before. In the future-tech Railjack battleship, clans will crash into hostile Grineer forces in fast-paced, cooperative, realtime spaceship battles.

Along with Empyrean‘s arrival on PCs today, Digital Extremes also is excited to announce that Warframe Rising Tide is available now on PlayStation®4 and Xbox One. Tenno can download the update and immediately began researching and building their Dry Docks and Railjacks in preparation for the oncoming confrontation.

On the precipice of The New War, veteran and new players alike will find themselves playing closely together using high-level cooperation and communication skills. Whether it’s blasting hordes of opponent Fighters and Crewships, or shooting like a bullet from the Archwing Cannon into enemy vessels to commandeer or destroy them, players will wield new upgradeable offensive firepower. But to succeed, Railjack squads will need both offense and defense. The working Railjack vessel takes damage, requires resources to keep ammo flowing, and will need players’ coordinated attention, from dousing fires and welding hull holes to combating enemy boarding parties.

Building the Dry Dock and Railjack can be accomplished using resources obtained for free in-game or in the Warframe Marketplace. Warframe Empyrean is available now on PC; download it here: www.warframe.com. Look for the console versions of Empyrean in the near future.

Founded in 1993 by James Schmalz, Digital Extremes ranks as one of the world’s top independent video game development studios. Originating with the co-creation of Epic Games’ multi-million unit selling Unreal® franchise including Unreal and Unreal Tournament, Digital Extremes went on to develop Dark Sector®, BioShock® for the PlayStation®3, the BioShock 2 multiplayer campaign, and The Darkness® II. The studio has reached its greatest critical and commercial success with the free-to-play action game, Warframe®, boasting a global community of 50 million registered players on PC, PS4™, Xbox One and Nintendo Switch™. For more information about Digital Extremes, visit www.digitalextremes.com. To sign up for Warframe, visit www.warframe.com.