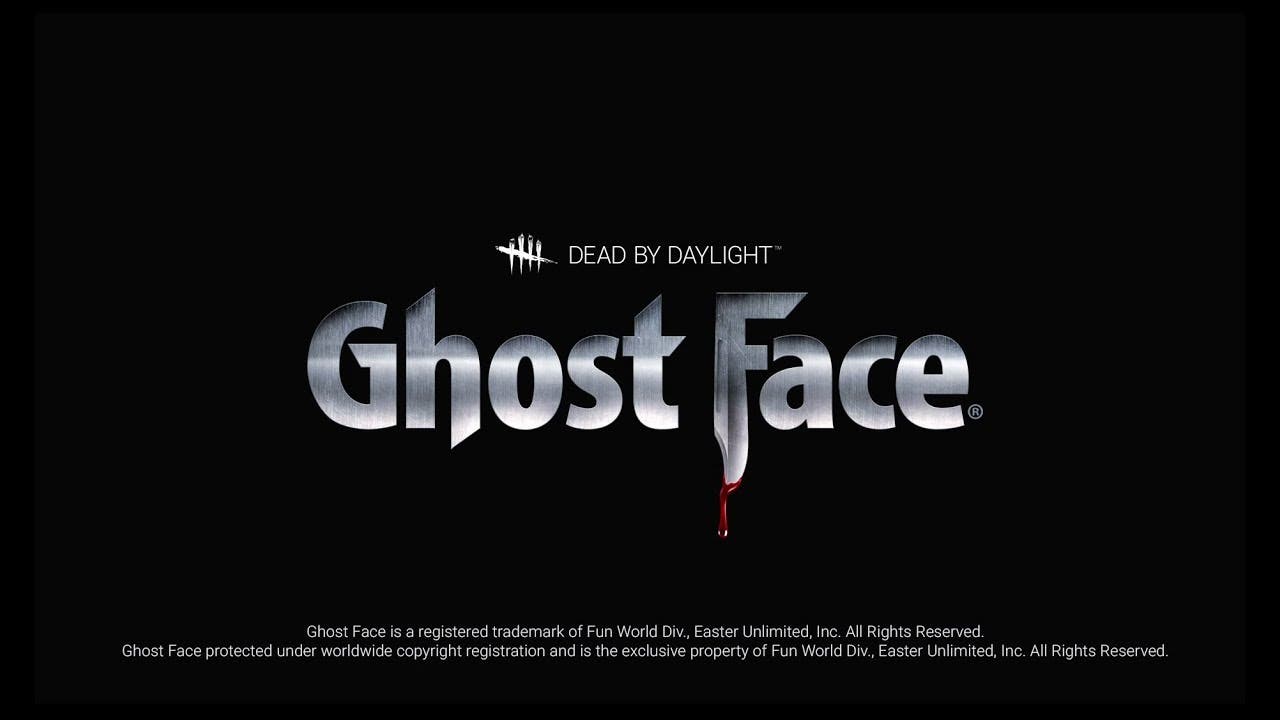 Montreal, Canada—May 29, 2019 — Behaviour Interactive is excited to celebrate the third anniversary of its horror multiplayer game Dead by Daylight. The developer seized the opportunity to announce the launch date for the game’s Nintendo Switch version and confirm that Ghost Face®, the ICON of Halloween®, will be joining its roster of killers.

Ghost Face joins the Dead by Daylight roster of killers

Behaviour and Fun World are proud to announce Ghost Face® is returning in Dead by Daylight. It is Ghost Face® as never seen before, in an exciting new format. The ICON of Halloween® lives on! Evolution USA brokered the deal between the parties as the Licensing Agency of record.

A look at Ghost Face®

Lurking in the shroud of night, Ghost Face® is a natural stalker who observes his victims before striking.

Acquaintances are a dangerous deception. The workplace is filled with them; strangers seated beside us, five days a week. A distant familiarity grown from habit; the blanks filled with assumptions as we forget how little we know until proven otherwise. No one thought the man seated on their left could be responsible for the murder of a dozen people. Until proven otherwise. The Ghost Face® took full advantage of that fact, blending in the everyday. He would have gotten away with it as he had before: he would have packed his bags when the investigation pointed in his direction, driven a few miles, and looked for another job. But this time he found a richer hunting ground…

The Ghost Face® DLC launches on June 18 on PC and consoles and includes the killer, his power, three perks, and two exclusive items for the Ghost Face®, the Monochrome Mania body and Silvery Steel Tactical Knife weapon.

Dead by Daylight on Switch: launch date and content

Dead by Daylight will launch on Nintendo Switch in stores and on the Nintendo eShop on September 24, 2019. This version will include 9 killers and 10 survivors, along with 3 cosmetic packs.

Players will be able to pre-order their copy at their favorite retailer soon.

The Dead by Daylight Team invites the community to join them on Twitch and Youtube on May 31st at 3pm EST to hear more about the upcoming year and plans for the game. They can expect reveals, in-depth looks at Ghost Face®, the Nintendo Switch and new features, laughs, drama, and surprises.