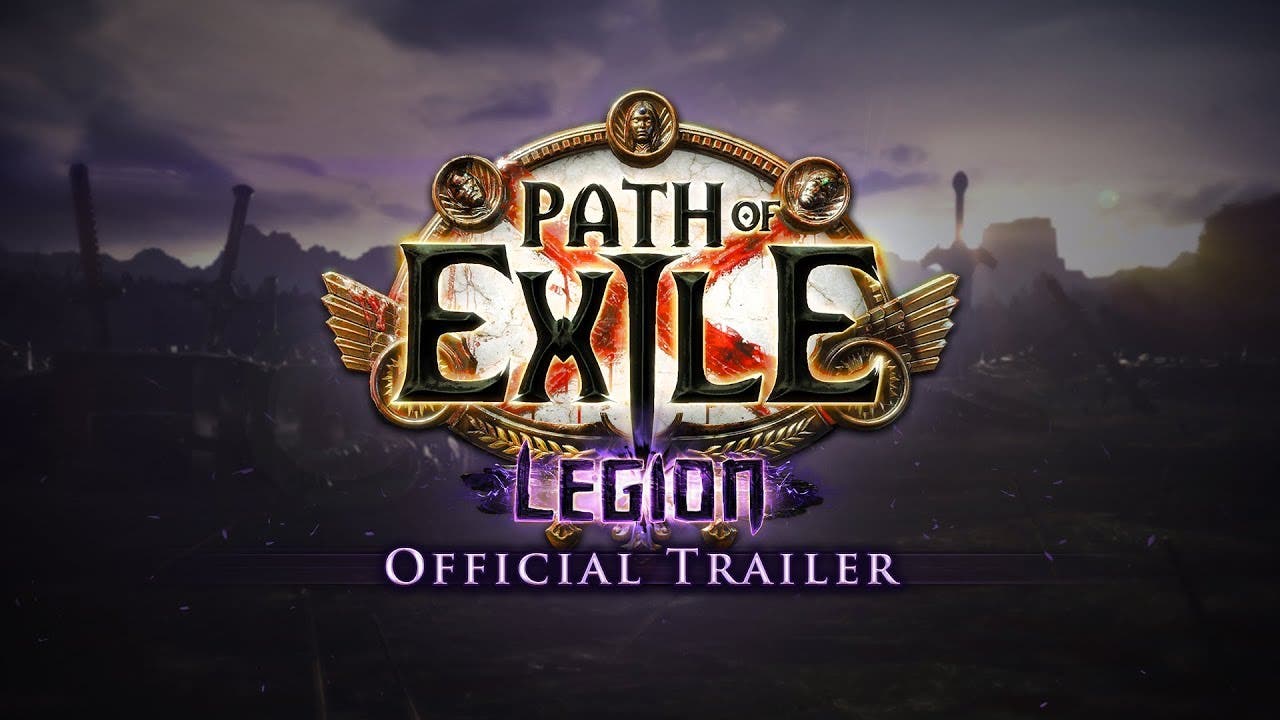 Path of Exile expands with “Legion” – out today on PC, next week for PS4 and Xbox One

Auckland, New Zealand – June 7, 2019 – Grinding Gear Games announced today that the latest expansion to their award-winning RPG, Path of Exile: Legion, will launch today for the PC, with the PlayStation 4 and Xbox One versions available on Monday, June 10.

Trapped for thousands of years in the Domain of Timeless Conflict, Wraeclast’s mightiest military leaders have been fighting an eternal war. In Path of Exile: Legion, you’ll set free their legions and battle them to earn valuable rewards.

Legion also introduces a few new character archtypes: the Blood and Sand Gladiator and the Rage Berserker.  The Blood and Sand Gladiator can switch between Blood Stance and Sand Stance – Blood causing massive damage to multiple enemies at once and Sand providing the character with better defense. The new Rage Berserker introduces skills that generate or consume rage with certain attacks improving movement speed and attack damage.

More information about specific features of Path of Exile: Legion can be found at: Path of Exile Legion features