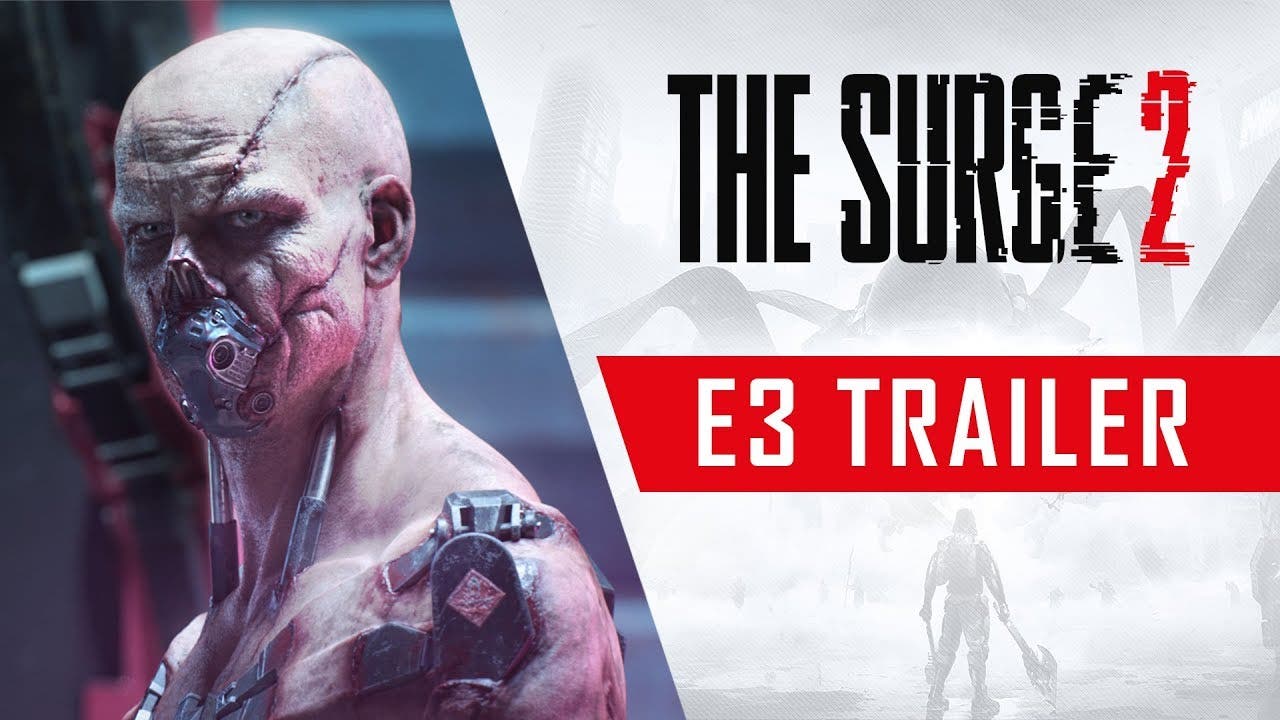 The Surge 2 will continue Deck13 and Focus Home Interactive’s excellent Action-RPG series on PlayStation 4, Xbox One, and PC on September 24. In a brand new, gorgeous E3 Trailer featuring The Day Is My Enemy by The Prodigy, get a glimpse of all the new features, stories, and enemies coming in this violent sci-fi sequel.

Inside the high walls of Jericho city, trapped in a technological apocalypse that threatens to consume everyone within, our hero fights to survive and uncover the truth of the disaster. Cult members hopped up on drugs, nanomachines, looters, and security forces will try to stop you wherever you go while a mysterious girl leads you to parts unknown.

This plays out on a backdrop of a world on the brink of simultaneous total collapse and technological ascendancy. Self-evolving nanobeasts crush buildings with swipes of their massive claws while the downtrodden, infatuated with machines through malfunctioning implants and rising religion, roam the streets in packs. The rich and wealthy exist above it all, while hunters try to capture their valuable nano-prey and what remains of the military maintains a flimsy order.

This is the world of The Surge 2. Have a very safe day.

The Surge 2 releases September 24 on PlayStation 4, Xbox One, and PC. Check out the new E3 Trailer now. Pre-orders are available now, including the Limited Edition – check the store page for more details.