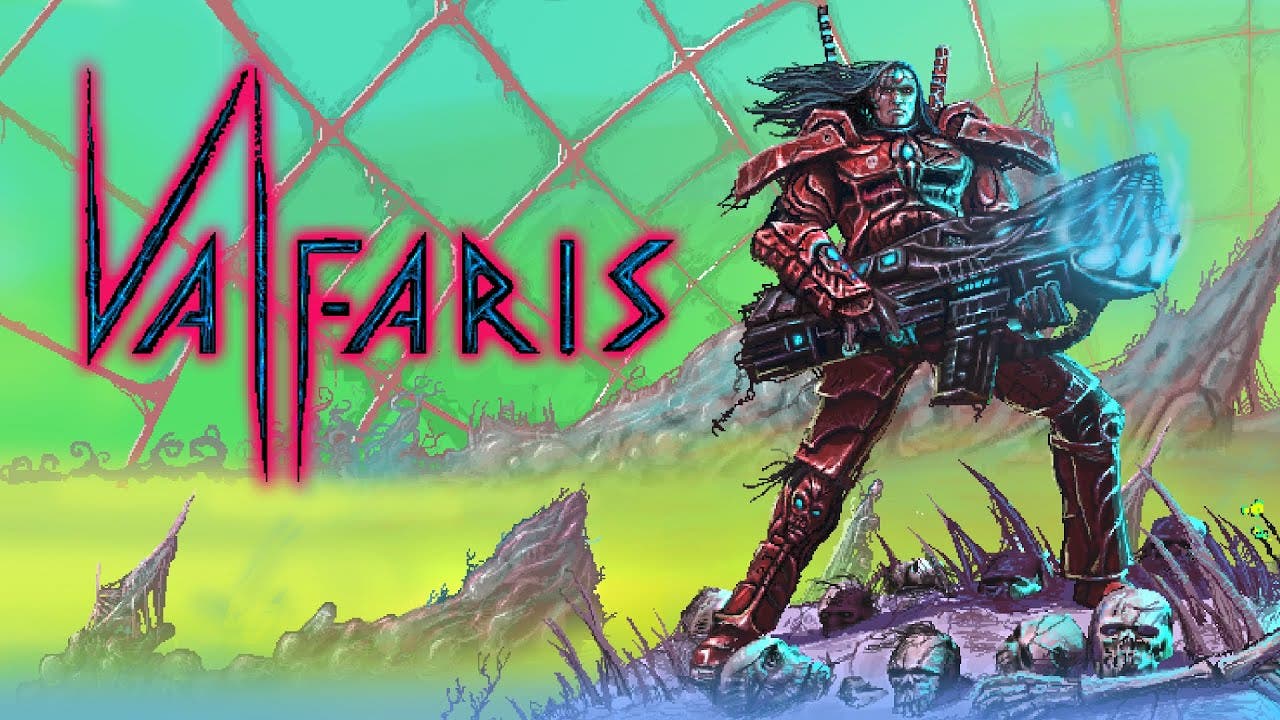 E3 2019: 10 June, 2019 – New publisher Big Sugar (formerly Digital Uppercut) is proud to share the news that a brand new all-action trailer for upcoming heavy metal adventure Valfaris has made its debut at this year’s E3 as part of the PC Gaming Show.

Watched by the assembled media at the event and by thousands of online viewers, the 60 second video offers a breakneck look at the type of brutal, over-the-top action players will be able to enjoy when Valfaris launches later this year on PC, PS4, Nintendo Switch, and Xbox One.

Players can also sign-up for an upcoming closed beta via the Valfaris site, or try the game right now by downloading a demo from the Steam page.