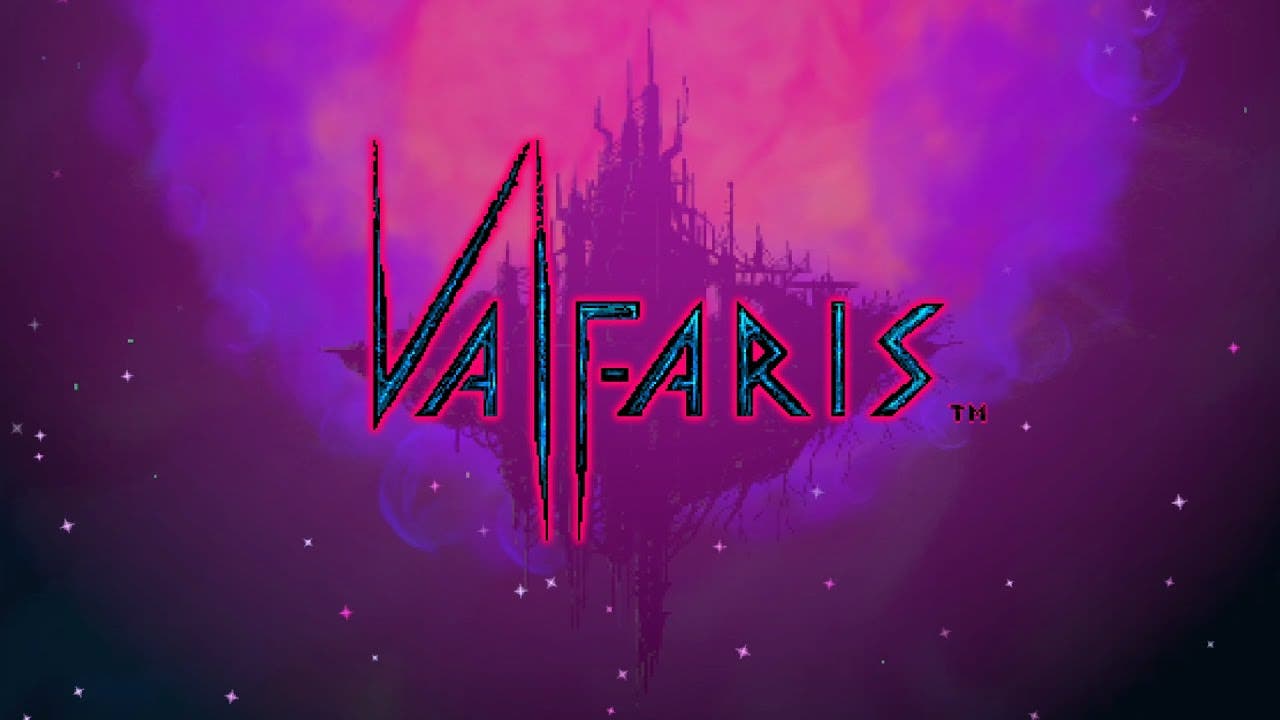 Valfaris, the heavy metal action platformer releases in October on PC and Switch, November for PS4 and Xbox One

6 September, 2019 – Publisher Big Sugar and developer Steel Mantis are delighted to reveal the PC and console release dates for Valfaris. The heavy metal action-platformer will be available to download as follows:

In addition to the standard version, a Valfaris Digital Deluxe Edition will also be available at launch for PC and PS4 that includes the game, original soundtrack (composed and recorded by former Celtic Frost guitarist, Curt Victor Bryant), and digital artbook.