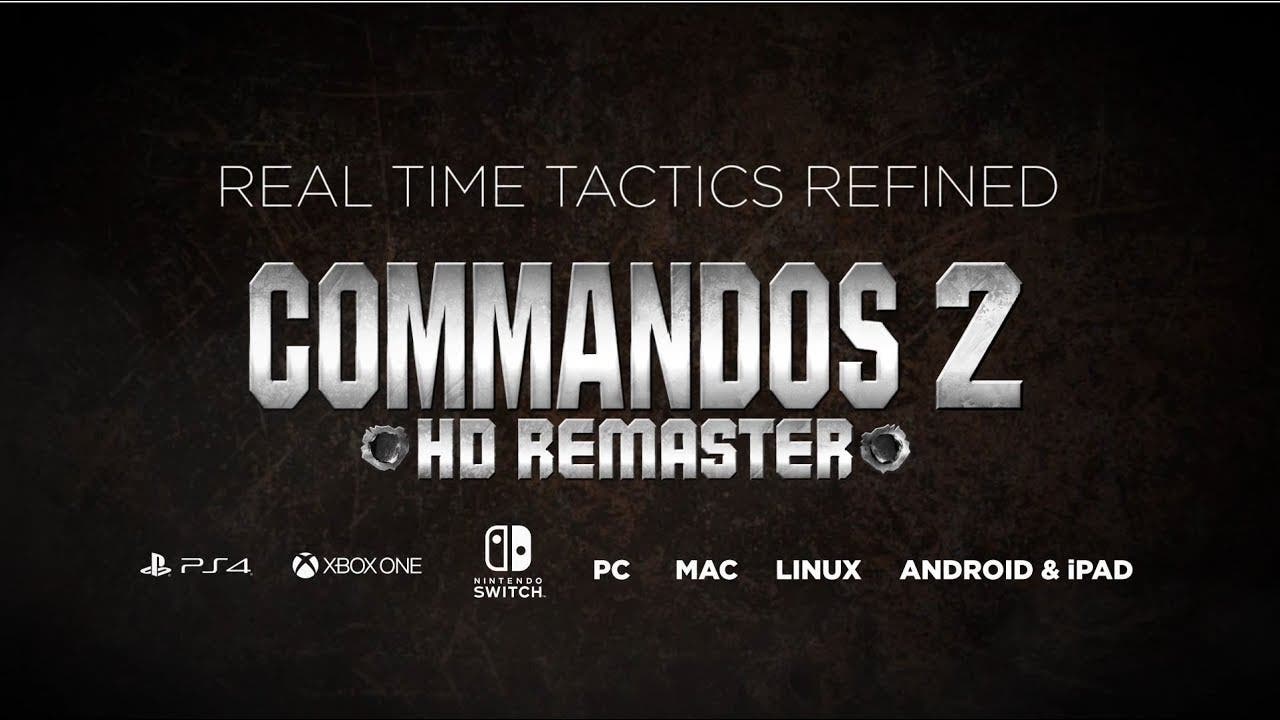 Ridgewood, NJ – (June 11, 2019) – Following on from its acquisition of the rights to Pyro Studios’ franchises in 2018, Kalypso Media is thrilled to kick off its E3 2019 line-up by announcing the return of two icons of the strategy genre. Commandos 2 HD Remaster and Praetorians HD Remaster, developed by Yippee Entertainment and Torus Games respectively, will bring these two classic gaming experiences to Windows PC, PlayStation®4 and Xbox One in Q4 2019, with Commandos HD Remaster also coming to Nintendo Switch, Mac, Linux, iPad and Android tablets. Both titles will launch complete with updated graphics and enhanced controls for the best possible performance on modern gaming platforms.

In Commandos 2 HD Remaster (Kalypso Shop | Steam), take control of an elite group of commandos who must venture deep into enemy territory and utilize their combined expertise to complete a series of notoriously demanding missions set in World War II. In this genre-defining classic, explore interactive environments and use your commandos’ unique skillsets to complete your mission against seemingly impossible odds.

In Praetorians HD Remaster (Kalypso Shop | Steam), take your place in an emerging Roman Empire by proving your worth on the battlefields of Egypt, the combat theatres of Gaul and the heart of the Empire itself in Italy, in a crusade to become Emperor. Combine your units, master their varied skillsets and exploit the weaknesses of your enemies to emerge victorious. But beware – the closer you get to the Emperor, the closer you get to facing the infamous Praetorian Guard.

To celebrate the announcement of Commandos 2 HD Remaster and Praetorians HD Remaster, a new featurette is available with an interview with Ignacio Pérez Dolset, founder of Pyro Studios.