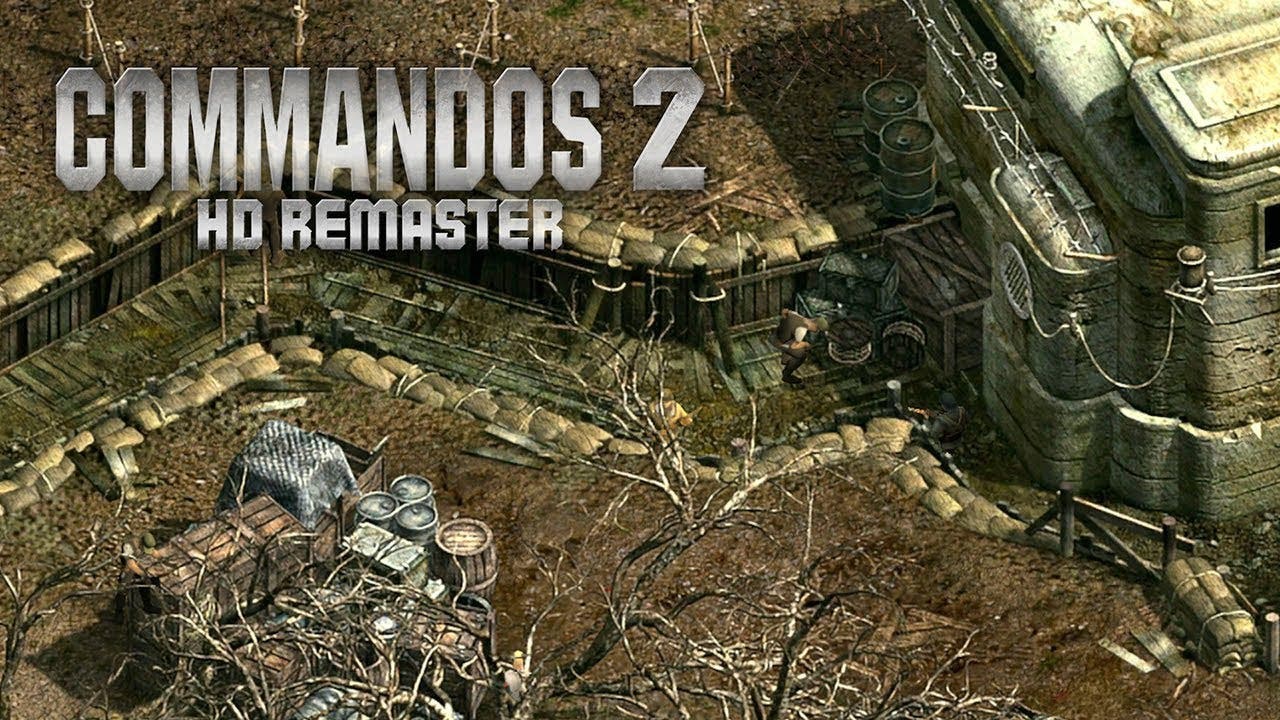 Both games will be playable at gamescom 2019, with press invited to get hands-on at Kalypso Media’s booth in Hall 2.1, Booth D-13 of the business area.

In Commandos 2 HD Remaster (Kalypso Shop / Steam), take control of an elite group of commandos who venture deep into enemy territory and utilize their combined expertise to complete a series of notoriously demanding missions set in World War II. In this genre-defining classic, explore interactive environments and use their unique skillsets to complete your mission against seemingly impossible odds.

In Praetorians HD Remaster (Kalypso Shop / Steam), lead the emerging Roman Empire by proving a legionnaire’s worth on the battlefields of Egypt, the combat theaters of Gaul and the heart of the Roman Empire in Italy, in a crusade to become Emperor. Combine units, master their varied skillsets and exploit the weaknesses of the enemy to emerge victorious.