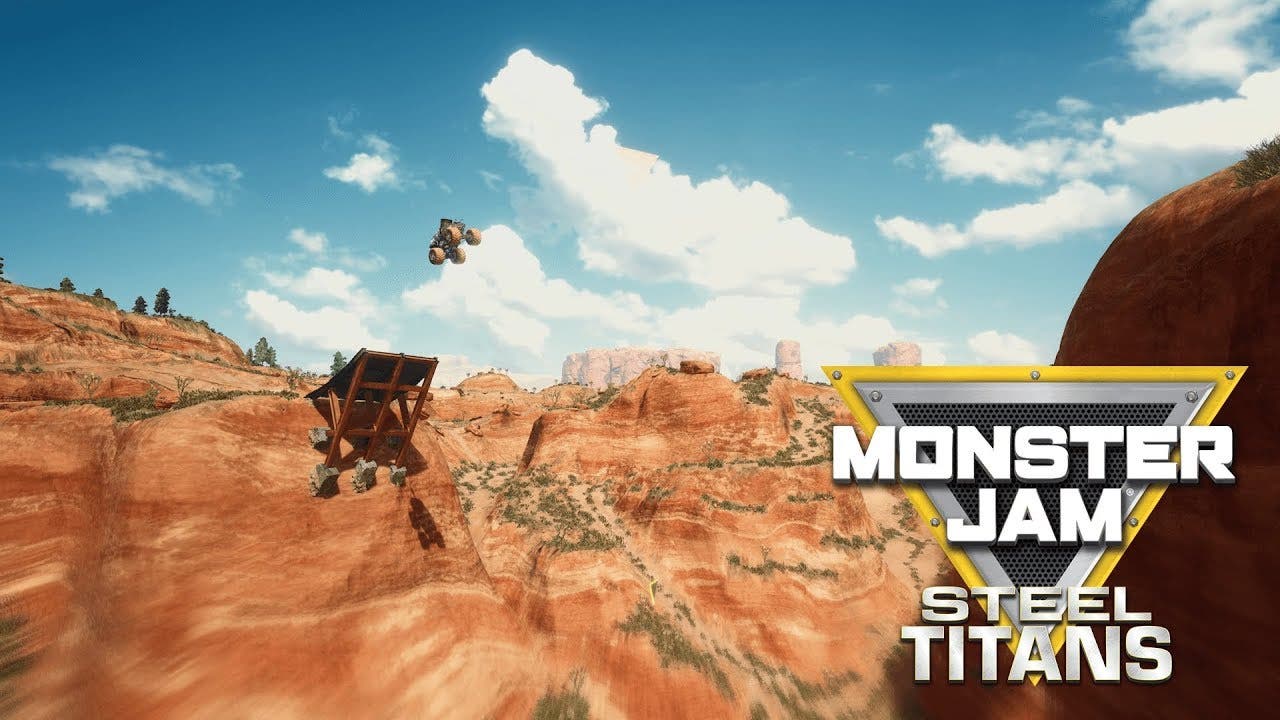 “Expanding the Monster Jam experience beyond our live events is something our fans ask us for every day – and we are thrilled to have done just that with Monster Jam Steel Titans!” said Jeff Bialosky, Vice President of Licensing & Retail Development, Feld Entertainment. “The team at Rainbow has delivered a Monster Jam game play experience that not only is accessible to all player skill levels but invites players to drive, explore and compete in massive, open environments. This, in addition to capturing all the action fans have come to love inside the arena.”

“Building Monster Jam Steel Titans allowed us to bring Rainbow’s prowess in off-road racing beyond MX vs ATV, delivering an experience which captures the incredible scale, power and excitement of Monster Jam!” said Chris Gilbert, CEO, Rainbow Studios. “We think fans will feel this both inside the arena and in our massive, open worlds.”