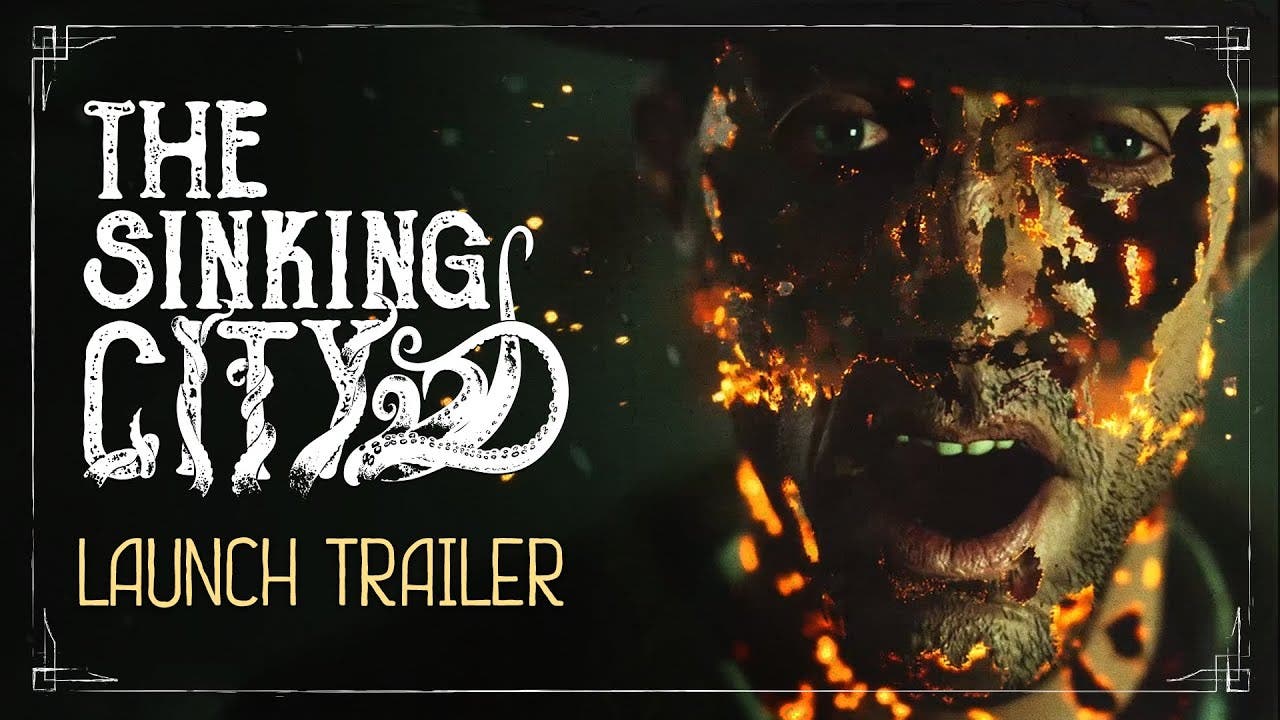 The Sinking City is available now on PC, PS4, and Xbox One for all your H.P. Lovecraft investigative needs

Lesquin, France, June 25, 2019 – Bigben and Frogwares Studio are happy to announce that The Sinking City is now available on PC, PS4 and Xbox One.

Taking place in the ‘20s, The Sinking City is an action and investigation game inspired by the works of H.P. Lovecraft, the master of horror. The player embodies Charles Reed, a private detective, who comes to Oakmont, Massachusetts in order to investigate the cause of an unprecedented supernatural flood. Within this oppressive, murky atmosphere, the player must discover the origin of whatever has taken control of the city and the minds of its inhabitants.

Throughout the adventure, the player must also manage his mental health or risk succumbing to his visions. Free to form his own opinions, Charles is faced with heart-breaking choices and heavy consequences for this city, one which is already only a shadow of itself.