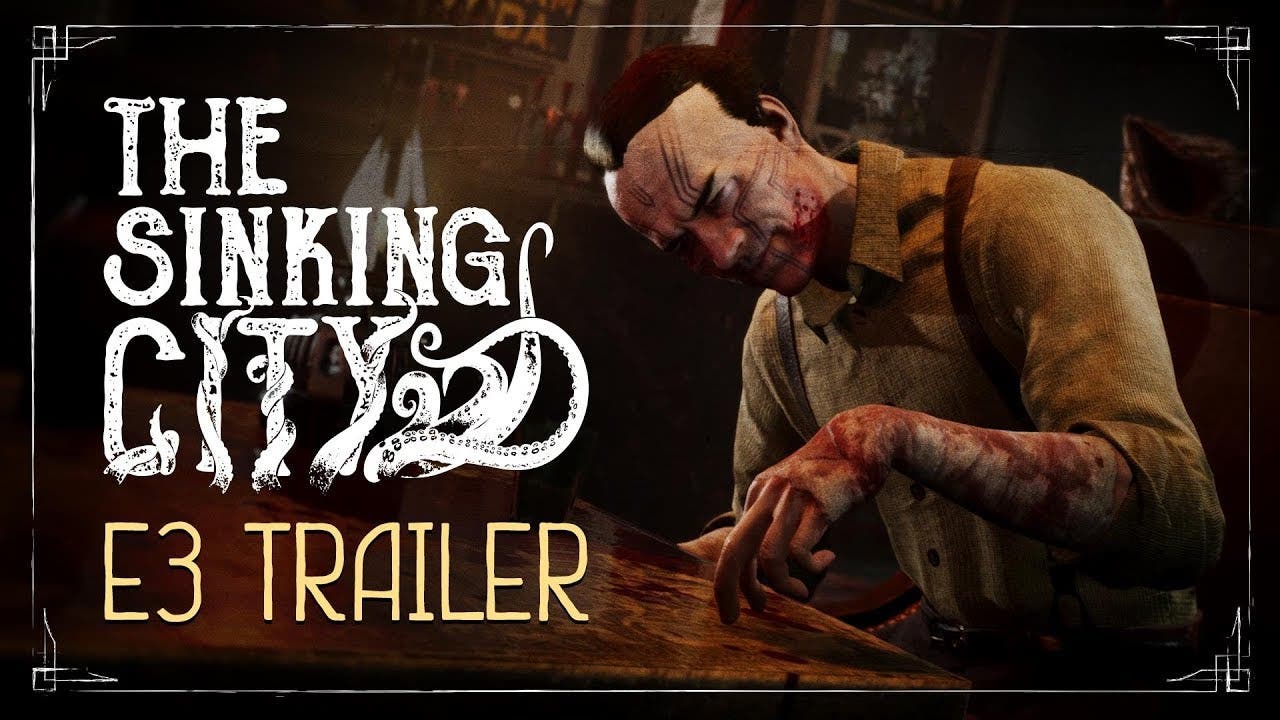 June 12th, 2018, Kiev, Ukraine— Frogwares and BigBen Interactive have revealed a new trailer for The Sinking City as debuted at E3 2018.

The game currently being shown to press at E3 2018 behind closed doors and is set for release on March 21st 2019 on PC, PlayStation®4 and Xbox One.

The Sinking City is an open world, action investigation game set in a Lovecraft universe. The player steps into the shoes of a private investigator Charles Reed who finds himself trapped in 1920’s Oakmont Massachusetts – a city suffering from unprecedented floods of supernatural origins. The player must uncover the source of whatever has taken possession of the city, and the minds of its inhabitants.