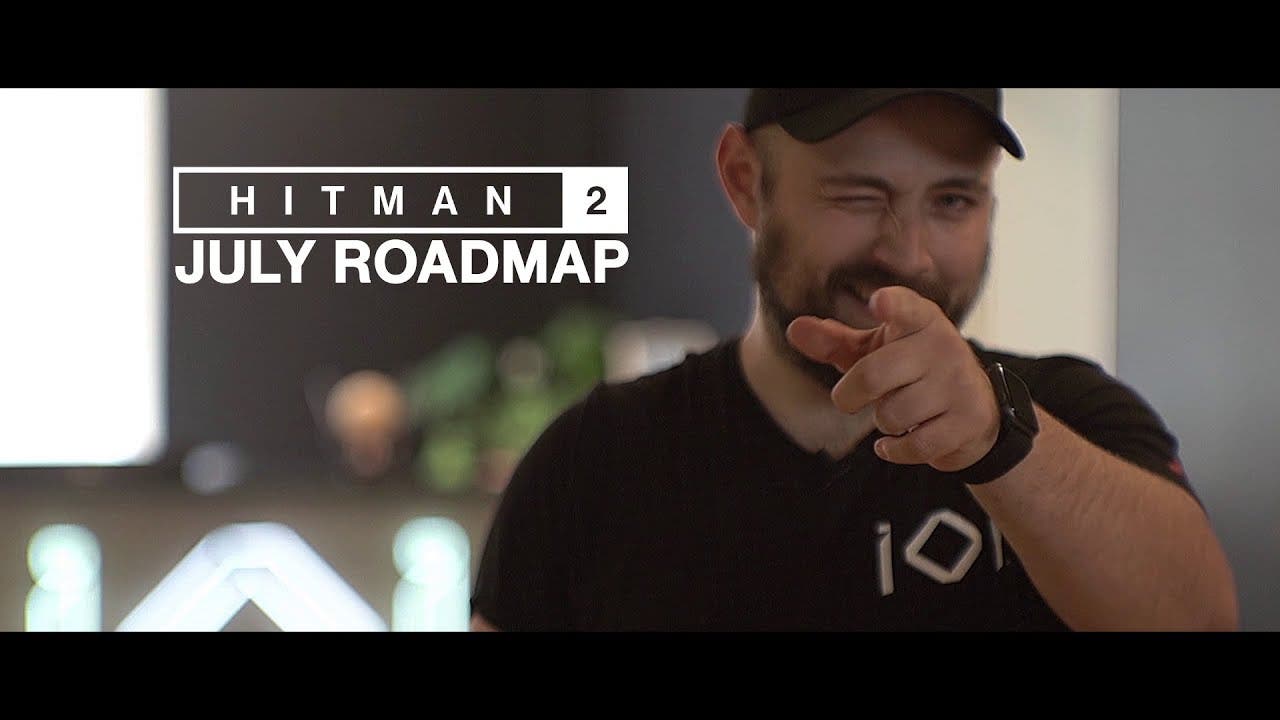 Warner Bros. Interactive Entertainment and IO Interactive today released the HITMAN 2 July 2019 content roadmap providing a detailed look at the robust lineup of downloadable content (DLC) and free updates in store for players throughout the month. As part of this content rollout, the next Sniper Assassin map, ‘The Prison,’ will be available on July 30 for all HITMAN 2 Expansion Pass owners and will transport players to the frigid tundra of Siberia where they can unlock the Druzhina 34 ICA Arctic sniper rifle. Additionally, players can look forward to a range of free live content available for all HITMAN 2 owners, including a new challenge pack, featured contracts, escalations, outfits and more.