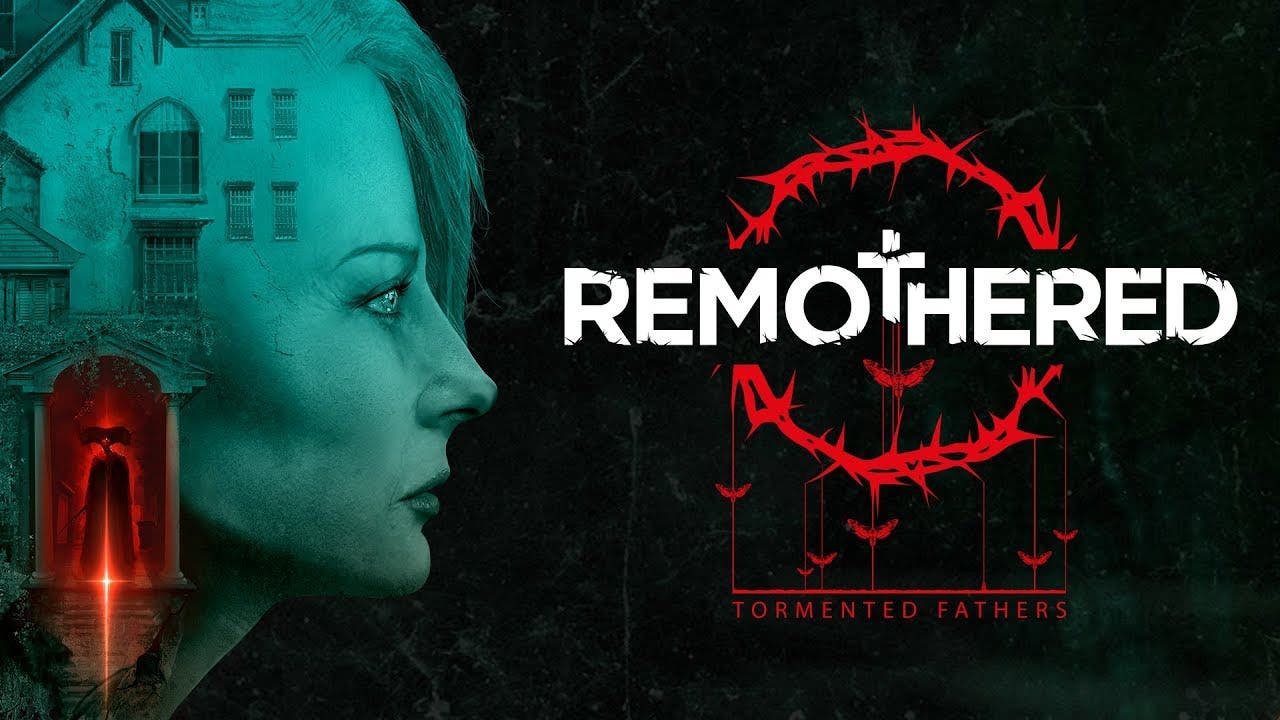 Remothered: Tormented Fathers is headed to retail on October 31st

Rotterdam, The Netherlands – July 11, 2019 – Prepare to get caught in a perfect psychological nightmare. Darril Arts and Stormind Games have partnered up with SOEDESCO to publish the retail version of Remothered: Tormented Fathers. The survival horror game will make its way to the physical stores on Nintendo Switch™, PlayStation®4 and Xbox One on October 31, 2019. As the game also makes its debut on the Nintendo Switch in July, players will soon be able to get their hands on the physical edition as well.

From homemade indie to critically acclaimed game
The project of Remothered: Tormented Fathers begins in 2009 as an indie game by the ideas of Chris Darril, game designer, director and artist. At the time, Darril was the only developer working on it. In its early stages, the then 2D game gained its own global fan-base. After some years, Darril partners up with three of his friends and funds Darril Arts with the aim to bring out Remothered. A partnership with Stormind Games, the Marketing-First Italian video game development studio specialized in premium story-driven titles for PC and consoles, follows in 2016 and the development of Remothered takes off. After a decade, Chris Darril’s project, originally thought to be a home-made indie title, has grown into a highly respected survival horror game that is ready to hit the shelves soon.