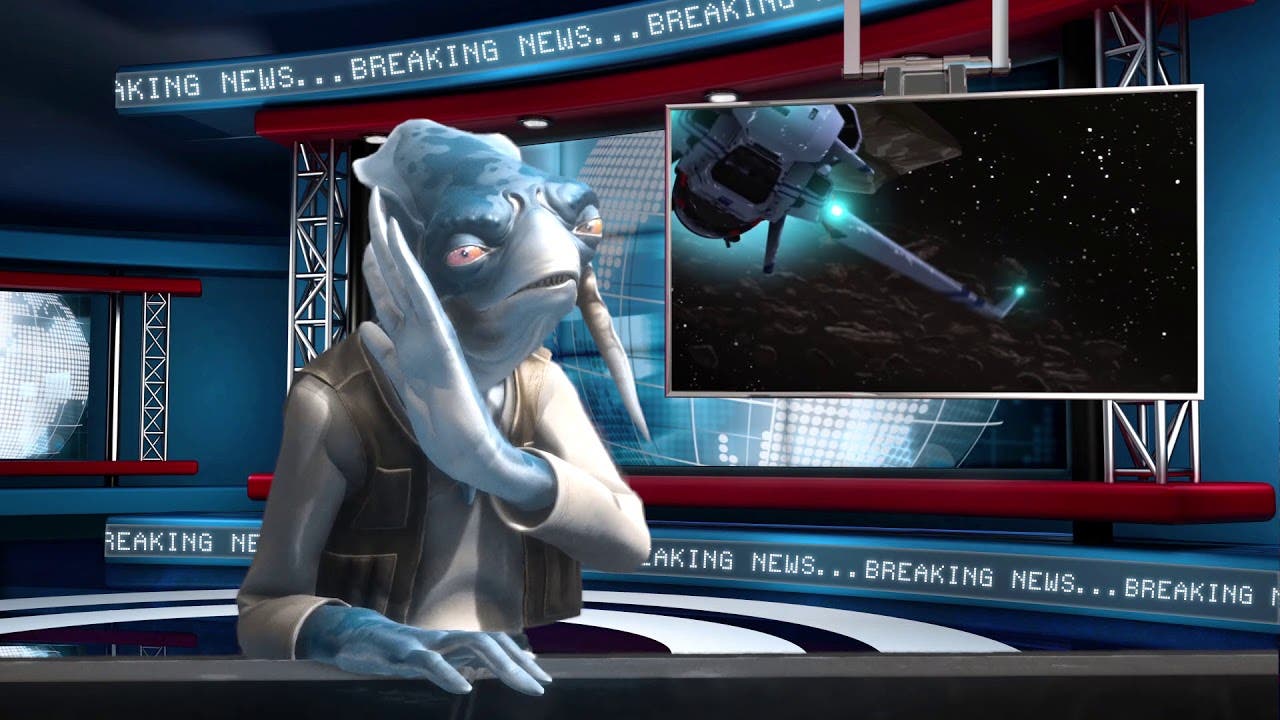 July 18, 2019 – Double Damage Games is pleased to announce the long-awaited release date of their upcoming game, Rebel Galaxy Outlaw. Launching August 13, 2019 exclusively on the Epic Game Store for $29.99, with console releases on PlayStation 4 and Nintendo Switch to follow in the coming months.

Rebel Galaxy Outlaw is a prequel to 2015’s Rebel Galaxy, this time dropping you right into the cockpit.  You’ll inhabit the role of Juno Markev, an outlaw and smuggler who went straight and settled down until events conspired to drag her back into the life. After an encounter in a shady watering hole goes bad, your ship is trashed, and you find yourself in debt to an old friend and casino owner who gives you a rustbucket and some words of advice. Packed with exciting combat, unique ships, and tons of great music, Rebel Galaxy Outlaw drops you into a retro future steeped in blue-collar Americana.