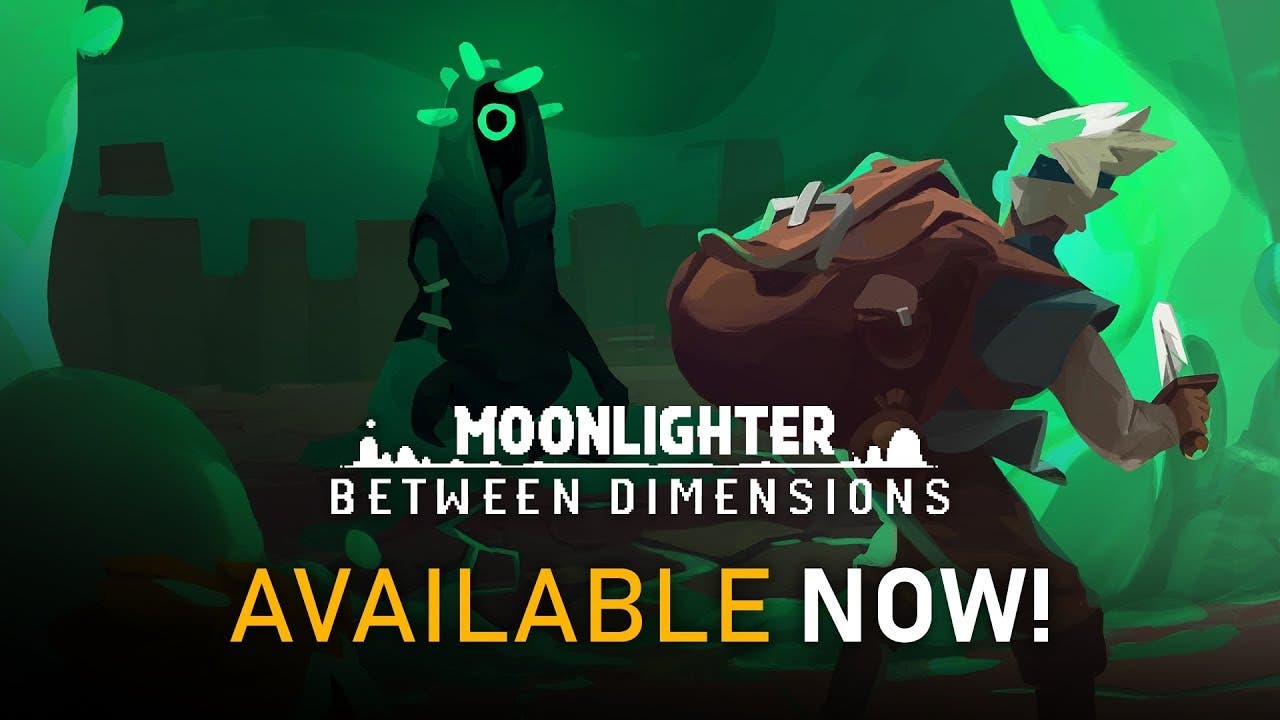 Moonlighter’s biggest DLC, Between Dimensions is now available on PC

Warsaw, Poland, July 23, 2019 – The biggest ever expansion for Moonlighter, the critically acclaimed shopkeeping RPG from 11 bit studios and Digital Sun, which recently reached one million players, debuts today on PC. Available now for the price of 6.99 USD/Euro, the Between Dimensions DLC expands on the main experience by letting fearless adventurers descend into an all-new Interdimensional Dungeon while filling current dungeons with new creatures alongside offering a bunch of new weapons, armors, shop items, and rings.

After a tumultuous time, the village of Rynoka was once again at peace thanks to the brave adventures of the hero-merchant, Will. Sadly, the serenity was short-lived as an unknown cryptic Portal has strangely appeared out of nowhere. Does it bring with it a new threat? Yeah, it probably does. But Will’s merchant sense tells him it could also mean something else… profit! Stepping into the unknown is even more tempting if you think about all the new precious loot that awaits only the bravest of explorers.

Accessing the Between Dimensions DLC requires players to have finished the main game. Some content noted below will be available to all owners of the base game free of charge.

Between Dimensions launches on July 23rd via Steam at 6.99 USD/Euro, and will be available on consoles at a later date.

Find out more about Moonlighter at: