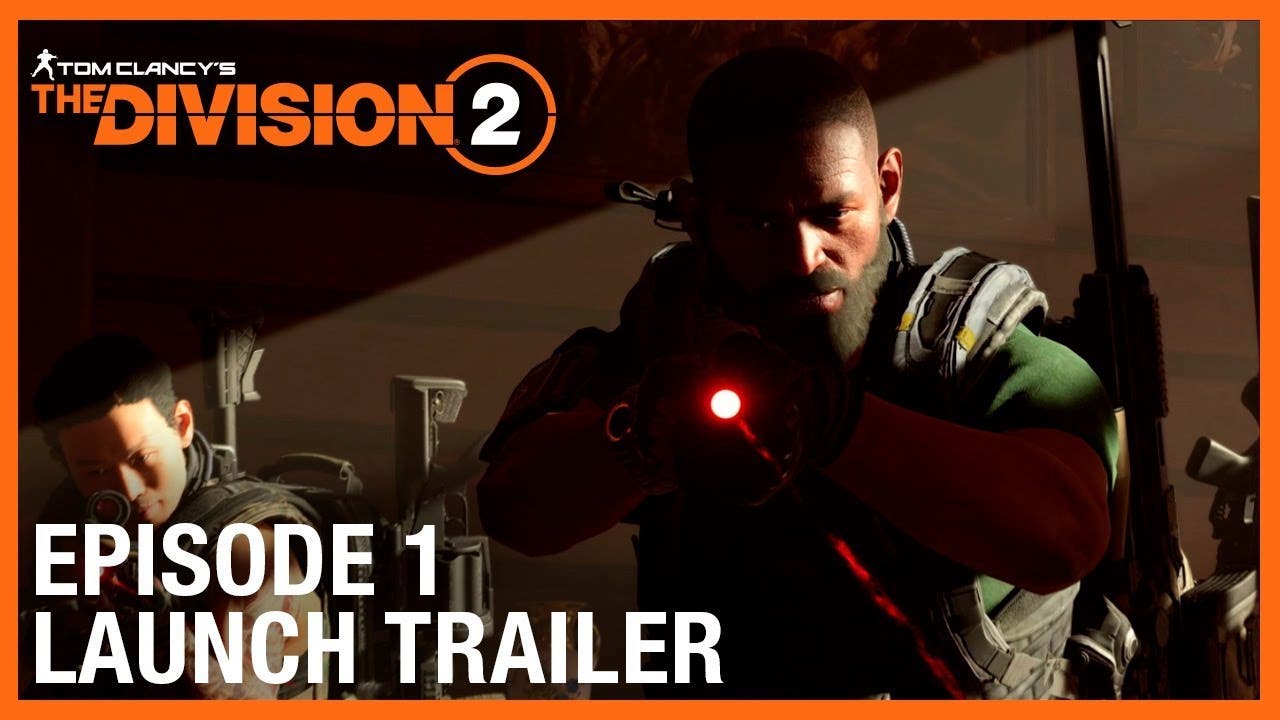 In addition to the release of Episode 1, the second of four apparel bundles is available today and redeemable through Twitch Prime. Agents can check out and redeem the new Red Panda Sports Team Fan apparel directly on Twitch Prime.

Episode 1 – D.C. Outskirts: Expeditions takes players to the surrounding areas of Washington D.C. in two new main missions and a new game experience where players will investigate the fate of a lost convoy, encountering unexpected threats along the way.

Led by Massive Entertainment in collaboration with seven other studios around the world*, Tom Clancy’s The Division 2 is the next evolution in the open-world online shooter RPG genre that the first game helped establish. Set seven months after a deadly virus was released in New York City, Tom Clancy’s The Division 2 brings players into a fractured and collapsing Washington D.C. The world is on the brink, its people living through the biggest crisis ever faced in human history. As veteran Division agents, players are the last hope against the complete fall of society as enemy factions vie for control of the city. If Washington D.C. is lost, the entire nation falls. Building upon more than two years of listening to and learnings from The Division community, Tom Clancy’s The Division 2 will offer a substantial campaign that organically flows into a robust endgame, to create a cohesive and meaningful experience for all types of players, helping players emphasize their freedom to make strategic choices and hone their own approach.