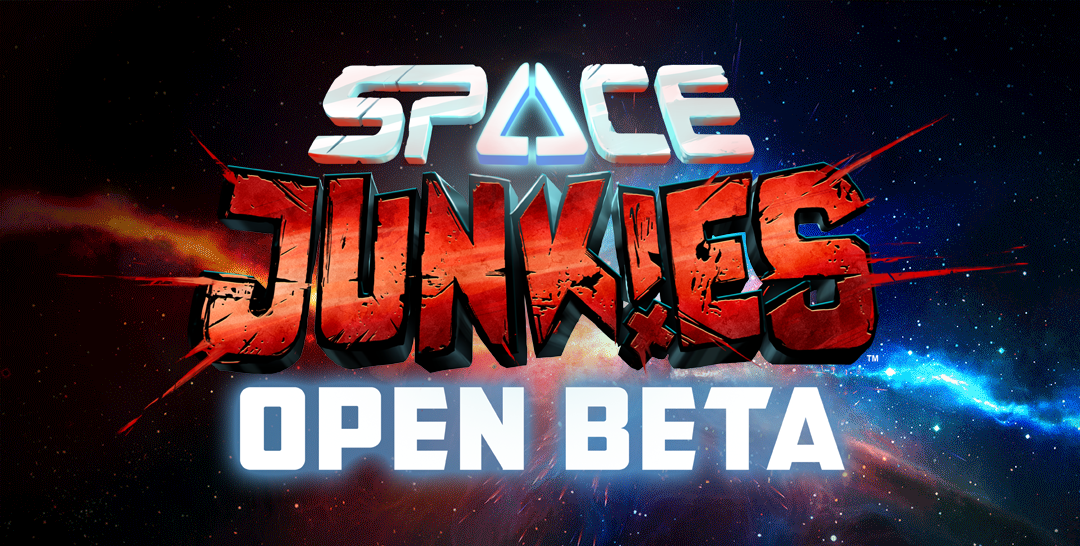 SAN FRANCISCO – July 24 – Today, Ubisoft announced that Space Junkies™, its jetpack-fueled arcade shooter, will hold an open beta beginning on July 25 (2AM PDT) until August 7 (2AM PDT) for non-VR players on PC, exclusively via Uplay. Players can pre-load the beta here: https://ubi.li/zr8hq

The open beta will give more players the opportunity to join the zero-gravity, fast-paced multiplayer competition, now while using a mouse and keyboard. Players can also join matches with both VR and non-VR players seamlessly across all platforms.

Developed by Ubisoft Montpellier, Space Junkies features intense microgravity battles with seven different PvP modes playable across several maps, as well as a variety of characters each with unique characteristics. A variety of additional content has been added to the game since launch, including new game modes, characters, maps and weapons. New content drops through a season-based approach, with each season containing four episodes for a period of 16 weeks.

To participate in the open beta, players can pre-load now on Uplay: https://ubi.li/zr8hq

For the latest news about Space Junkies, please visit spacejunkiesgame.com.

For the latest about other Ubisoft games, please visit news.ubisoft.com.