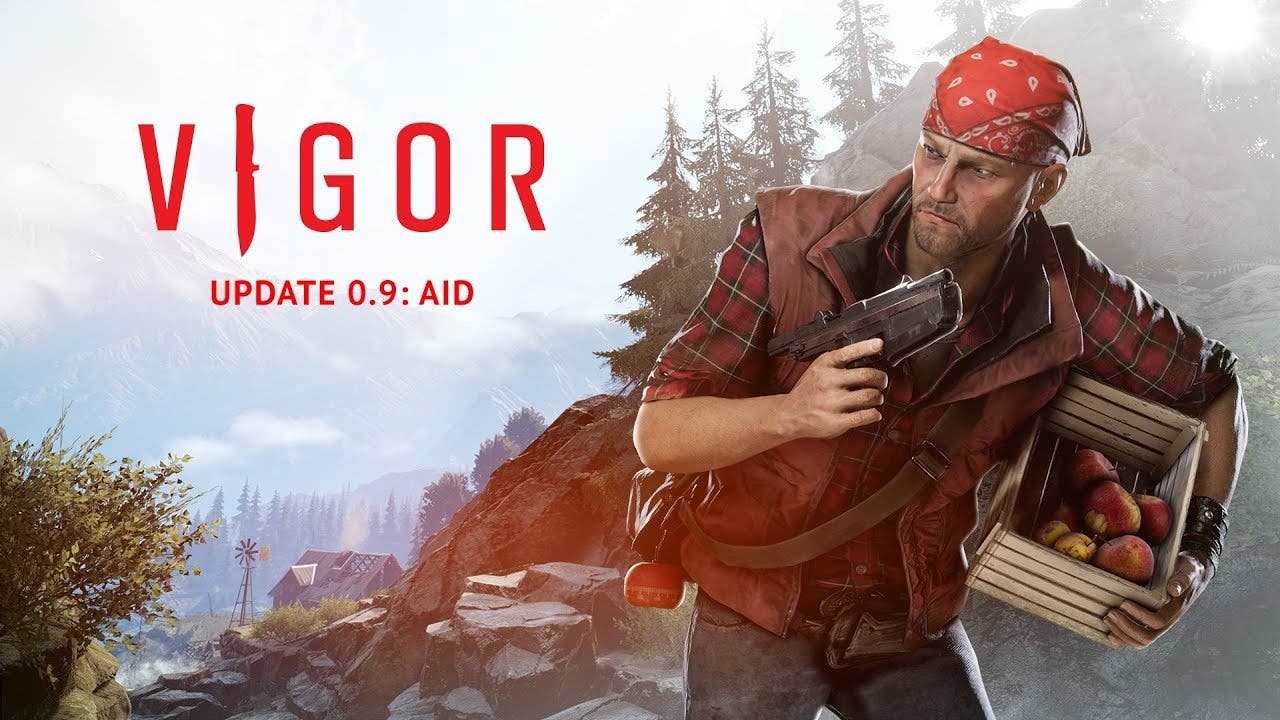 Vigor is an upcoming, free-to-play, shoot ‘n’ loot game where you must build a shelter and survive in post-war Norway. Vigor is an Xbox Exclusive currently available in Game Preview with over 550,000 players who have already tried out the early access version. The next step after Update 0.9: Aid is the Free-to-Play Release, which will happen later this summer.