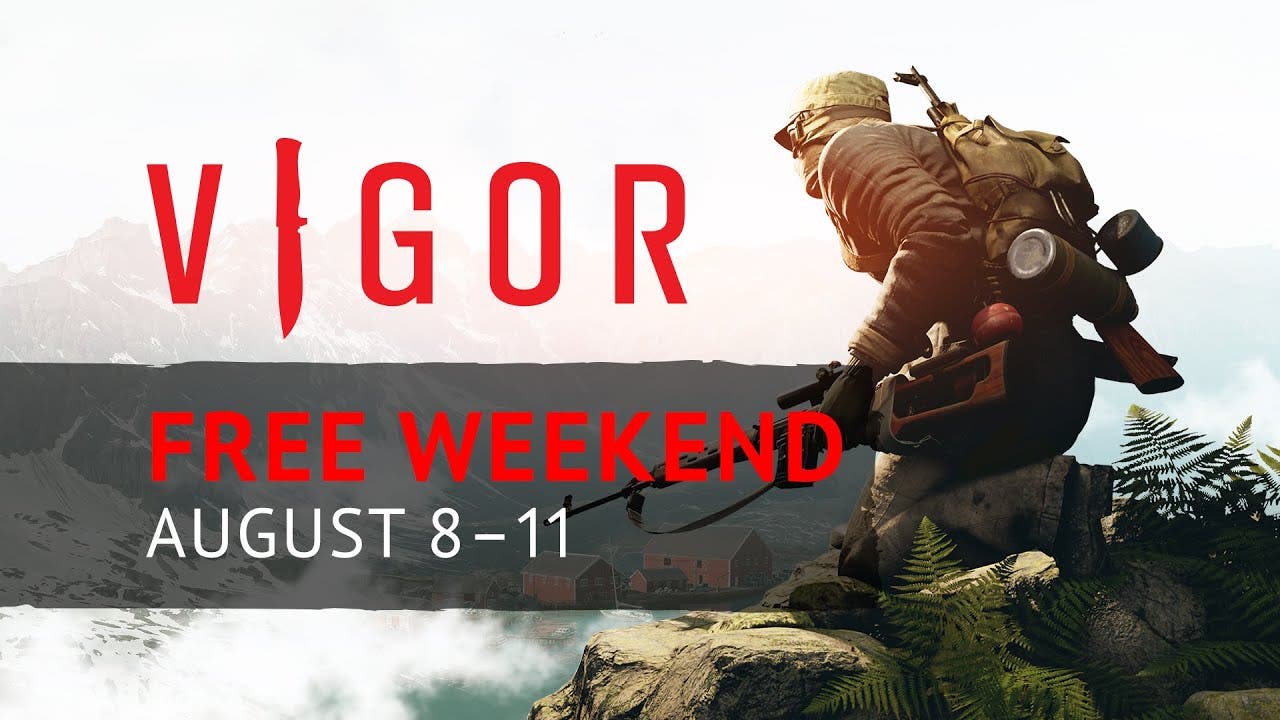 Vigor, Bohemia’s Xbox One exclusive is having a Free Weekend, August 8th through the 11th

August 7, 2019 – Bohemia Interactive is proud to announce that they will be holding a Free Weekend for their new, free-to-play title, Vigor. Xbox One players will be able to jump into post-war Norway between the 8th and 11th August for free. As an Xbox Exclusive in Game Preview, Vigor has already welcomed over 550, 000 players to its picturesque (but deadly) Outlands.

The next step is the Free-to-Play Release, which will happen later this summer. Bohemia wants to expand Vigor’s player base and test all the new features, servers, and ﬁxes which arrived in the latest Update 0.9. They also value each and every piece of feedback from new Outlanders, who will help us polish this shoot ‘n’ loot experience before its release.