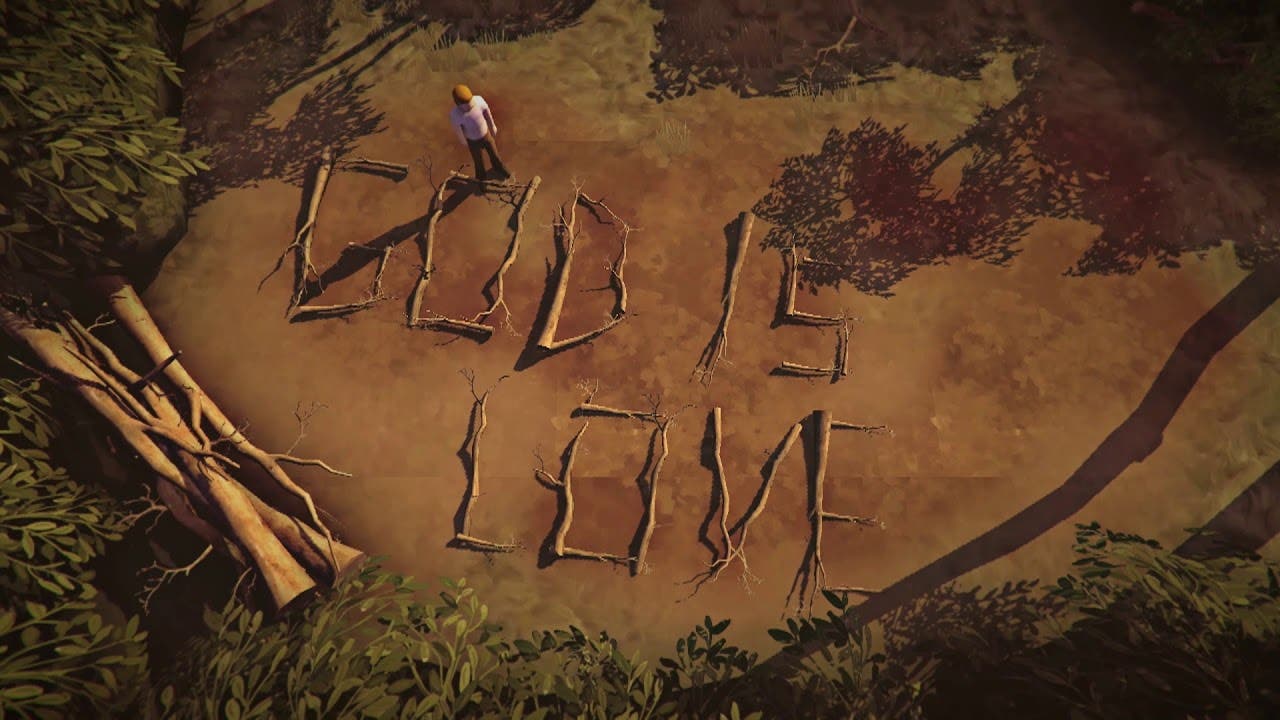 The Church in the Darkness, the cult infiltration game is out now on PC, PS4, Xbox One, and Switch

Melbourne, Australia, August 2, 2019 — Fellow Traveller and Paranoid Productions are thrilled to announce their game of infiltrating cults, The Church in the Darkness, is now available for PC, Mac, Xbox One, PlayStation 4 and Nintendo Switch! Your nephew has run away to South America and joined the Collective Justice Mission. It is up to you to infiltrate their compound, learn the truth and save him before he is lost to the cult forever!

“With The Church in the Darkness, we wanted to make a game you could replay both for gameplay but also for story, so we use procedural generation to change up the story every time you play. The game’s cult leaders may have good intentions or may be all the way apocalyptic, it’s up to you to figure it out. This leads to multiple endings depending on the players gameplay choices and narrative choices.” – Richard Rouse III, Paranoid Productions Creative Director.

Players are challenged to step into the shoes of ex-cop Vic as they infiltrate the South American compound of Freedom Town in a search of their nephew. Run by Rebecca and Isaac Walker, it’s up to the player to unearth their motivations, their plans, with the cult experience changing with every playthrough. Is the commune simply idealists looking to live in a socialist utopia, or is there something more sinister at hand?

It’s up to the player to sneak into the compound undetected, uncover the truth by finding and chatting with cult members, search cabins to unearth literature about the group, and finally locate Alex, the nephew.

The Church in the Darkness highlights the mystery surrounding cults, and how they are not always what they seem. There are multiple endings for each scenario and what ending you get will be influenced by the player’s stealthy or aggressive gameplay.