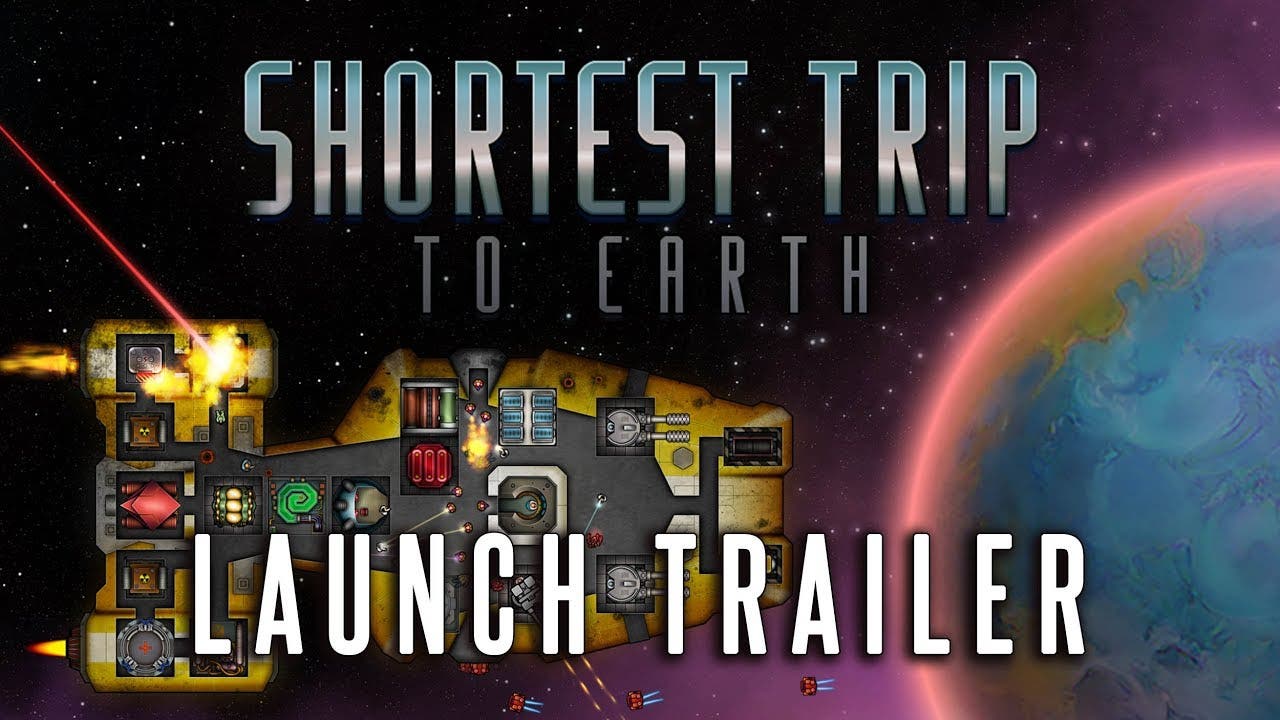 Haarlem, The Netherlands: After over 5 years in the making, developers Interactive Fate and indie publisher Iceberg Interactive are beyond excited to announce that their award-winning rogue-like space simulation game ‘Shortest Trip to Earth’ will be fully released on Steam on August 15th, 2019. This follows a successful Early Access launch, where players have praised the game as “better than 98% of other Early Access games” and “the best game that [they] have ever purchased”.

Check out the new trailer below to see the final sectors being revealed, and prepare for some epic battles with brand new ships, weapons and enemies. If you like what you see, make sure to save some money by purchasing the game in Early Access ahead of launch.

“Releasing the full version of Shortest Trip is a dream come true, and I really hope the players will reap the benefits of the hard work and passion we have put into the game. The new easier game mode and features like crafting should make the game more enjoyable to players who prefer a less stressful experience”