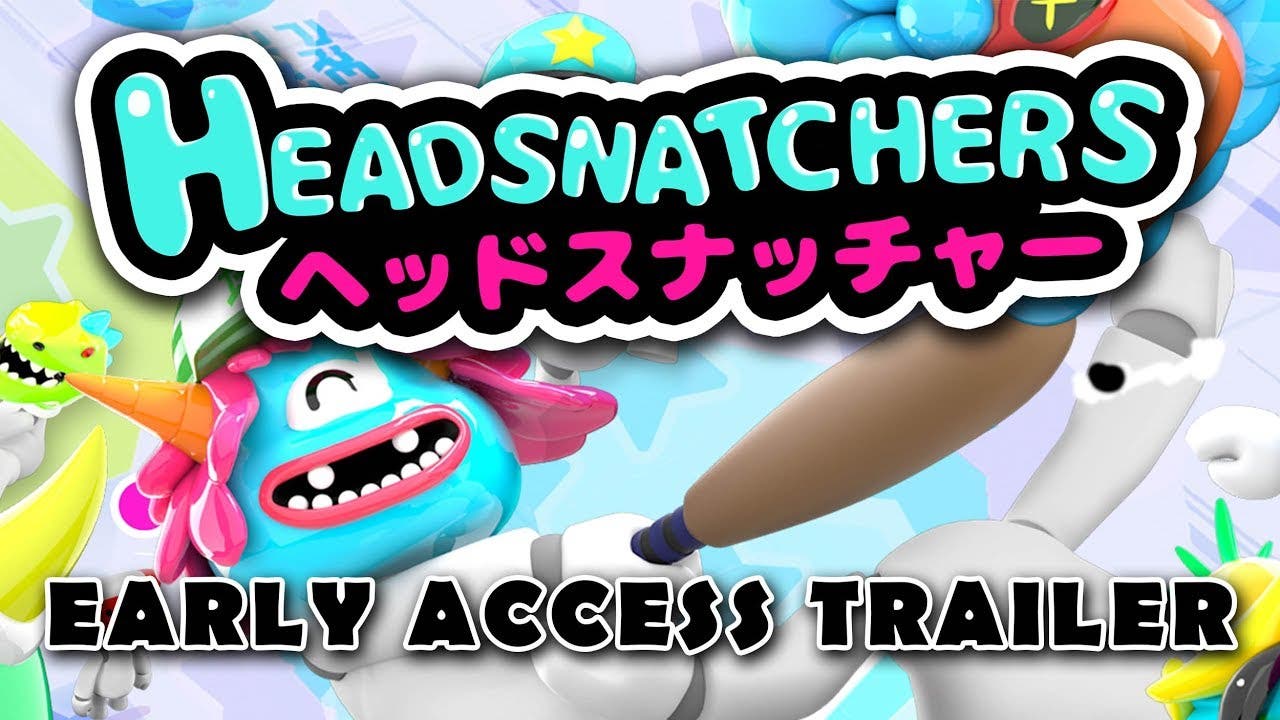 Publisher Iceberg Interactive and developer IguanaBee are pleased to reveal that the first playable version of their title Headsnatchers, an outlandish lively multiplayer party game, will be available through Steam’s Early Access program on July 10th, 2018. Inspired by some of the wackiest Japanese gameshows, Headsnatchers enables players to snatch each other’s outlandishly, cartoony heads and use them to compete in a series of insane minigames. Ever wanted to try slam-dunking your buddie’s head in the basketball arena or flushing them down a giant toilet? Here’s your chance in Headsnatchers!

Gameplay modes include single-player zombie castle conquest, 4-player couch-mode local play (perfect for parties), as well as 4-player online multiplayer (for when you want to party from afar). There are tons of freaky heads for players to choose from, however, our comprehensive head-design tool allows players to concoct even crazier ones – the sky’s the limit!

The Headsnatchers Early Access Trailer can be viewed here: https://youtu.be/uXZAt8Xz_fc

“We had a lot of fun showing this game at PAX East where people were in fits of laughter playing it. We are eager to start receiving players’ feedback in this early access phase and to polish the game with final tweaks”, says Erik Schreuder, CEO of Iceberg Interactive.