“I am very excited to see Vector Thrust reach the final stage of development as we are now officially entering Beta,” said TimeSymmetry’s Cláudio Rodrigues. “I hope all players will enjoy this new Beta build with many new additions and I’m looking forward to revealing even more surprises along the way.”

Vector Thrust’s Beta introduces new features, more aircraft and weapons, and 50 missions. Players can purchase the game on Steam for $19.99 and still be a part of Early Access for the next few months prior to the games launch in Q2, 2015. 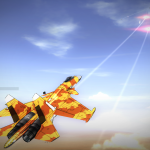 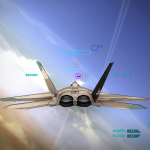 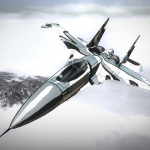 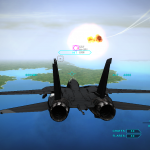 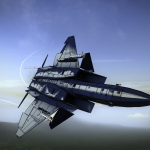 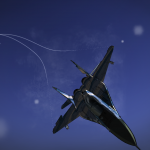 Major additions from Alpha to Beta include:

See the full list of this major update via the Steam Community Hub HERE.