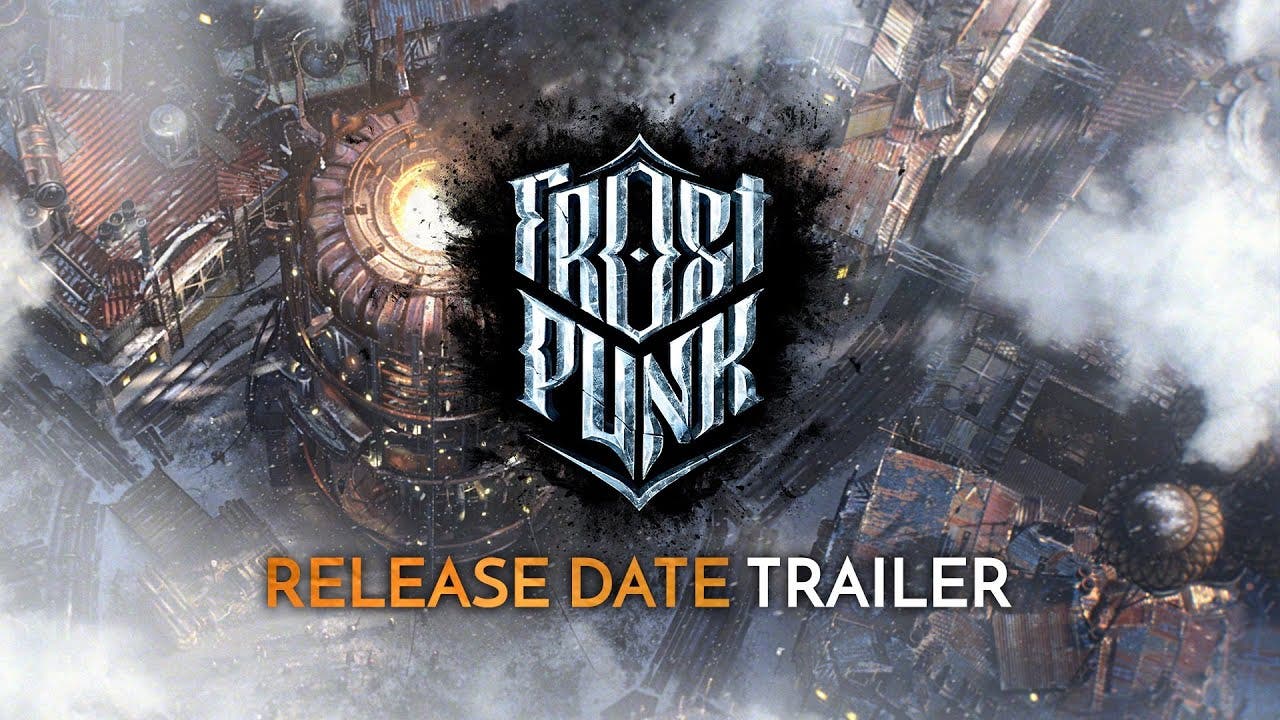 Warsaw, Poland – August 13th, 2019 — Critically acclaimed Frostpunk – the latest game in the 11 bit studios portfolio – will be launching on Xbox One and PlayStation 4 on October 11th.

Frostpunk, a grim society-simulator and city-builder in which players struggle against the frozen post-apocalyptic landscape as the ruler of the last city on Earth, garnered high praise among PC-users. Now players can experience the unique gameplay, make thoughtful decisions, and follow a powerful narrative on Xbox One and PlayStation 4 this fall.

“From day one we knew we wanted to bring Frostpunk to consoles. At the same time, we didn’t want it to be just a port. We wanted Frostpunk to feel like a native console experience, so we redesigned pretty much every game element to work intuitively with a gamepad. Among the new, console-specific UI changes we have an express menu for quick access to most common building actions, easy to use choice-wheels, top-down view for precise building placement, upscaled icons, and much more. We truly believe it will become a new benchmark for the genre on Xbox One and PlayStation 4,” says Frostpunk Senior Lead Designer, Jakub Stokalski.

Frostpunk: Console Edition will be available from October 11th digitally on Xbox One and PlayStation 4 at 29.99 USD/EUR.

The physical console version from Merge Games will debut on October 18th in Europe and October 22nd in the US for Xbox One and PlayStation 4 priced at 34.99 USD/34.99 EUR/29.99 GBP.