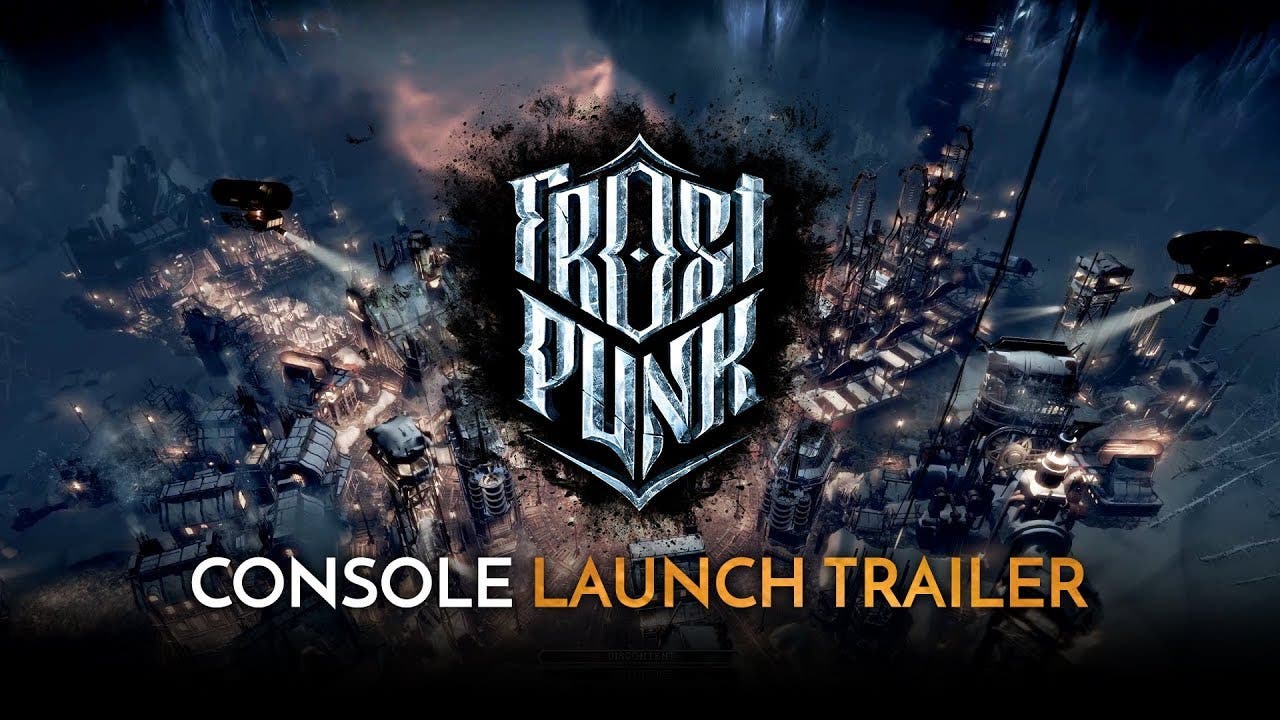 Warsaw, Poland – Oct. 11th, 2019 — 11 bit studios proudly announce their best-selling, award-winning PC hit, Frostpunk, is out now as the Frostpunk: Console Edition on Xbox One and PlayStation 4. A well-weighed mix of post-apocalyptic survival, city-builder, and society simulation, the console edition was rebuilt from the ground up setting the new benchmark for strategy on consoles.

Frostpunk: Console Edition is available today on Microsoft and Sony digital stores for $29.99, and at retail for $34.99. Thanks to a partnership with Merge Games Ltd, the Signature Edition for collectors launches at $44.99 featuring a beautiful art book, CD soundtrack, enamel pins and more.

Frostpunk puts the player in the role of a 19th-century leader of what is possibly the last community on Earth, living in the last city still standing. Ruling the city’s population, maintaining and building up its infrastructure, and developing steam-powered technologies to survive an apocalyptic winter are tasks not easily accomplished.

A strategy game at heart — a genre often relegated only to PC players — 11 bit studios aimed to create a strategic experience that plays naturally on a controller while still being engaging and thrilling. The team’s ambitious goal was to set a new benchmark for strategy games on consoles and they’re confident that’s exactly the goal they achieved.