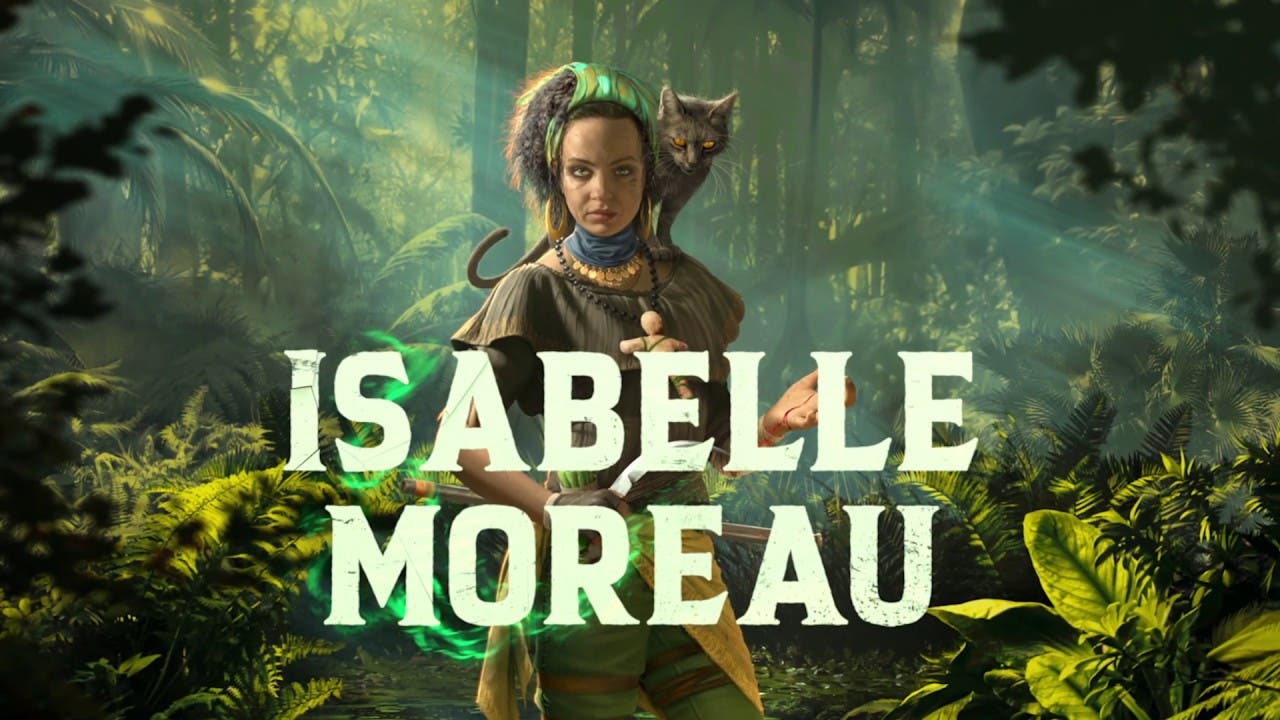 Vienna, Austria/ Munich, Germany, August 16th, 2019: You’ve met the bounty hunter Doc McCoy, you’ve been introduced to the bigmouth trapper Hector and of course you remember John Cooper, the knife throwing icon of the Desperados franchise. And if somebody forgot about Miss Kate O’Hara, she´ll sure find a way to remind them. But now Mimimi Games and THQ Nordic are unveiling the last member of the Desperados III gang… meet Isabelle Moreau.

Born and raised in New Orleans, Isabelle has mastered the occult techniques of Voodoo. She is able to slip into the mind of her enemies and control their actions. Also she can establish a dark bond between two foes, that let them share the same fate – so if one throat gets sliced, the other one will also bleed out. But these powers come with a price for Isabelle, a blood sacrifice she has to offer whenever she decides to use her powers. She cannot use just any blood for this, as it has to be her very own.

Desperados III will let you feel the power of voodoo on your PC, your PlayStation®4 computer entertainment system or your Xbox® One in 2019.