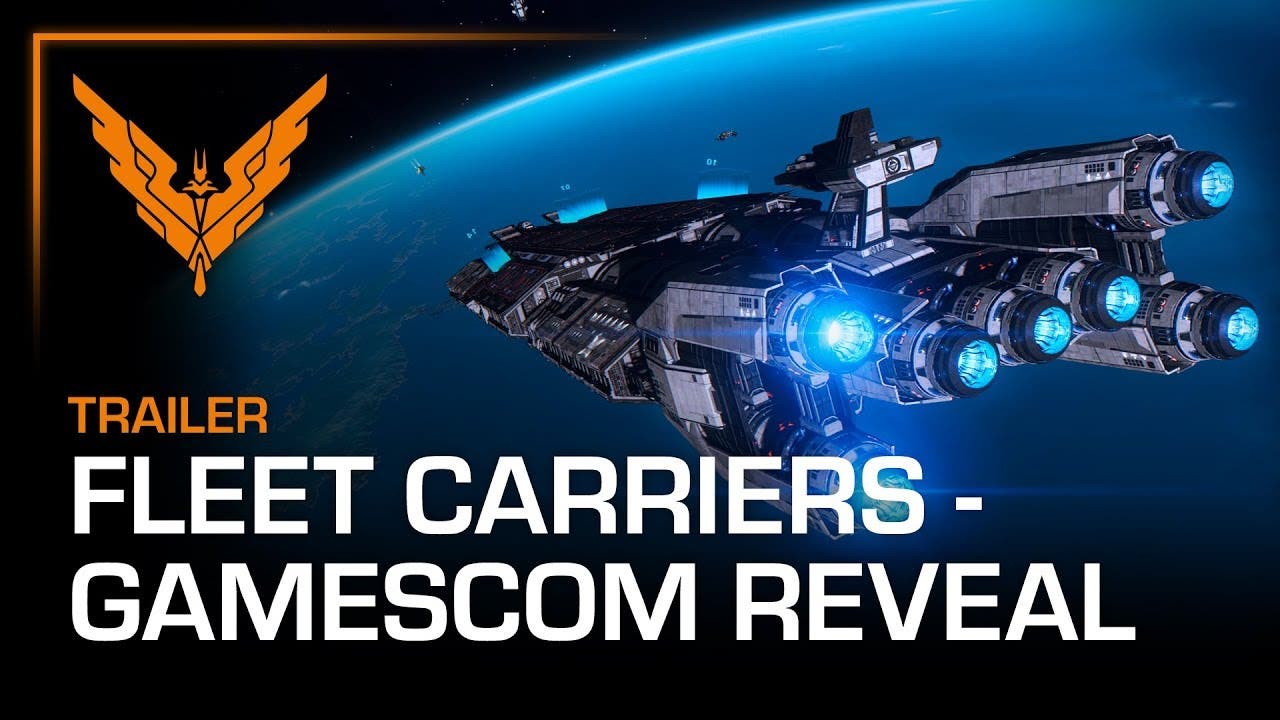 Frontier Developments revealed further information on the much-anticipated Fleet Carriers coming in the December Update. These huge ships can support up to 16 player ships and are available to ANY Elite Dangerous Commander to purchase (one per player, they’re really big). The new Fleet Carrier trailer gamescom reveal trailer (https://youtu.be/lNNj97HznUU) gives a better look of these giant structures in action.

Before we get to December though, we have the September Update. This is focused on improving the starter experience for new commanders meaning there’s never been a better time to get into Elite Dangerous. We’re adding a fully-voiced, in-ship tutorial, covering the basics of space flight, combat, traveling and scanning.

In addition, the September update will also include a reworking and rebranding of Frontier Points, introducing them as Arx. These Arx will be purchasable and used to buy Game Extras such as Paint Jobs, Ship Kits, Bobbleheads and more. As announced earlier this year, Arx will also be earnable via in-game activities. Giving players further reason to regularly check in on the state of the galaxy.

The September Update will be launched September 17 for PC, PlayStation 4 and Xbox One.