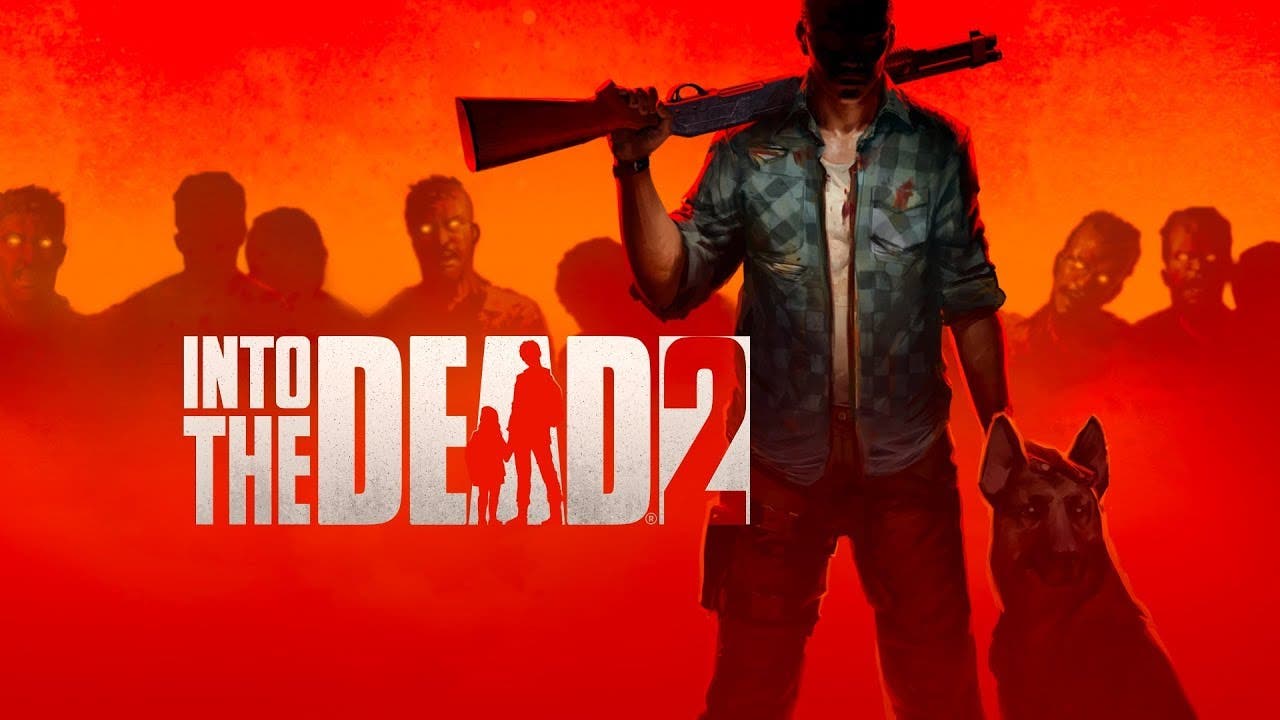 Into The Dead 2, a zombie slaying adventure featuring multiple stories to release on Halloween

Baltimore, MD – August 30th, 2019 – Independent games publisher Versus Evil in partnership with PikPok today announced that its apocalyptic zombie shooter Into The Dead 2 will be coming to Nintendo Switch in time for a spooktacular Halloween when it launches on October 25th.

To date, the Into the Dead franchise has amassed over 100 million downloads across mobile, making it one of the most popular zombie shooters available for horror gaming fans.

Into The Dead 2 players will face off against a horde of the undead over 60 fast paced story driven levels and 36 additional side story missions that keeps the action and pace fast and frantic. Arming themselves with a vast array of firepower, players can choose from 25 unique weapons across 8 different classes.

Those wanting to bite back can choose from 8 loyal animal companions to fight by their side from lovable dogs to zombie-eating tigers, all of which can be leveled up and come with special abilities.

“Into the Dead 2 on Nintendo Switch will give players plenty to sink their teeth into with its heart-pounding, arcade-style gameplay. We’re thrilled to include the licensed Ghostbusters and Night of The Living Dead content, which make Into the Dead 2 an essential addition to any Halloween gaming sessions.” Said Steve Escalante, General Manager of Versus Evil.

Into the Dead 2 also features HD Rumble, Joy-Con Controller and Pro Controller support, pre orders can be placed via the Nintendo eShop and participating retailers.