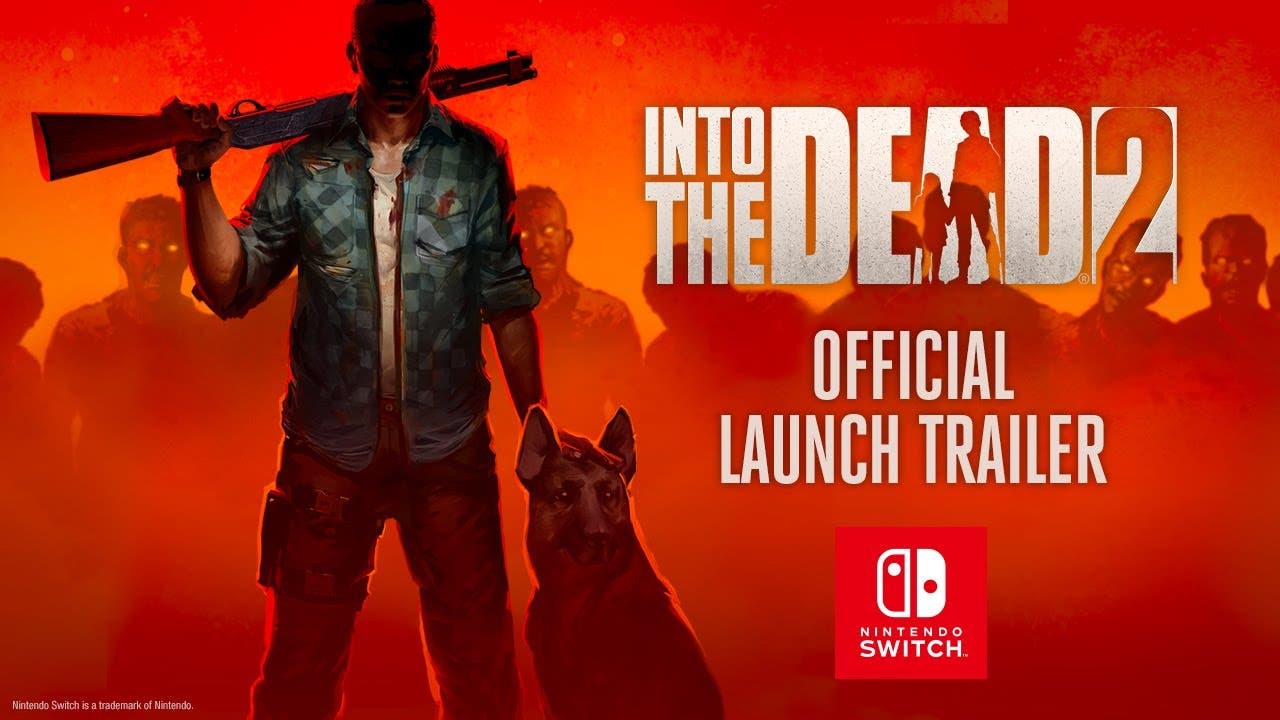 Baltimore, MD – October 11th, 2019 – Independent games publisher Versus Evil in partnership with PikPok today revealed its launch trailer for apocalyptic zombie shooter Into The Dead 2 which is coming to Nintendo Switch on October 25th. Officially licensed Ghostbusters and Night of The Living Dead missions for Into The Dead 2 are available for the physical edition of the game, sold with the digital bundle, and will also be sold separately on the Nintendo eShop.

Pre-orders are available now on the Nintendo eShop and all good retailers.

For more information on Into the Dead 2 visit
https://versusevil.com/intothedead2