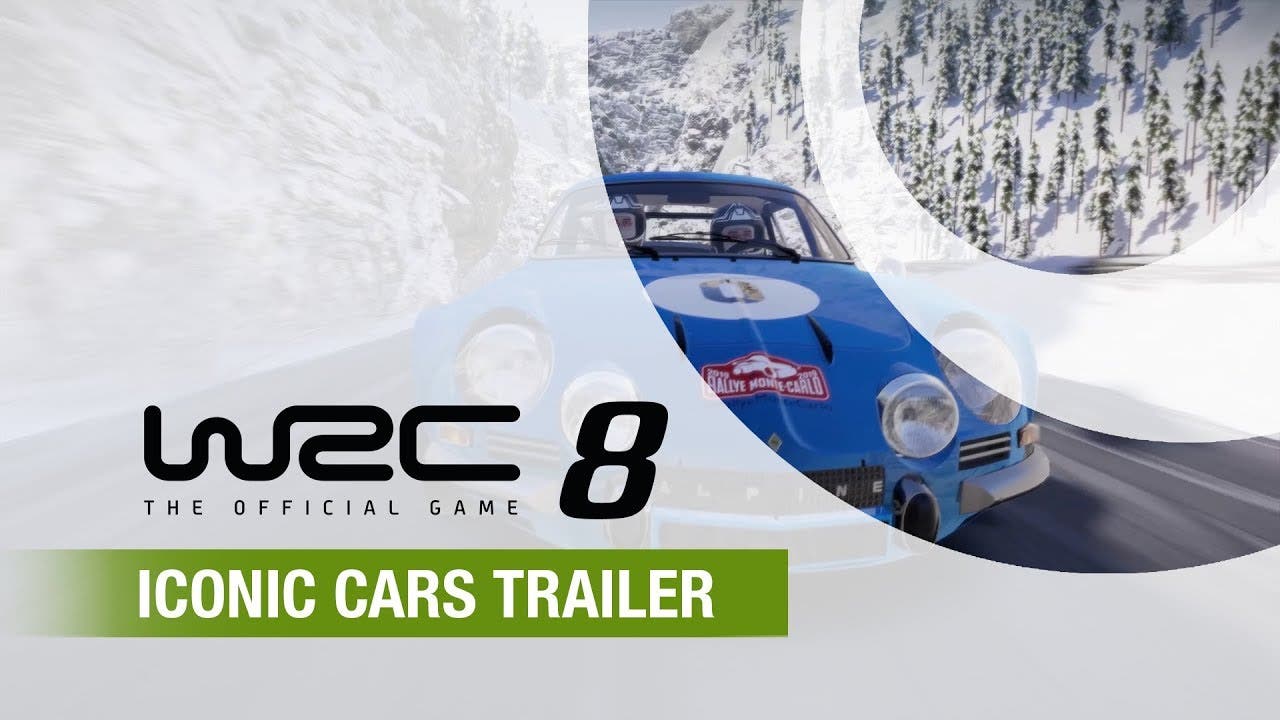 Lesquin, France, September 3, 2019 – Legendary cars are making a comeback in WRC 8! In response to overwhelming demand from the community, WRC 8 – the official video game of the FIA World Rally Championship – will feature various cars from WRC’s rich legacy.

Six legendary rally cars that made WRC history as being part of a Manufacturer’s World Rally Championship winning campaign:

Amongst the 9 cars, 7 of them played a major role in the World Rally Championship of their respective eras (more than 150 WRC wins in total). The Porsche 911 GT3 RS (997) is a leading competitor in the RG-T class and the Proton Iriz R5 is exclusively offered to players as it will join the WRC competition next year.

All are available in each game mode in WRC 8. In Career mode, they give players the chance to experience historic events and highlights of the classic rallies of yesteryear. They also offer a different driving experience to modern cars in addition to the specific characteristics of each car. They will all be available at game release. *

This is the most complete and authentic official WRC simulation ever made. New off-road physics for all surfaces, a completely redesigned Career Mode, extreme and dynamic weather conditions, 52 teams, 14 countries, over 100 special stages, weekly challenges and an eSports mode… Experience the most intense WRC yet!

* The Lancia Fulvia HF, Lancia Stratos, VW Polo WRC 2016 and Proton Iriz R5 will be available in-game from 5 September. The Lancia 037 and Porsche 911 GT3 RS RGT (997) are available as a preorder bonus. The Alpine A110 1973, Ford Escort MKll 1800 and Lancia Delta HF Integrale Evoluzione are available as Day One DLC or via the Legendary Cars Pack.

WRC 8 will release the 5th of September 2019 on PlayStation®4, Xbox One and PC and in November on Nintendo Switch™.