Deadly Premonition 2: A Blessing in Disguise from Rising Star Games and TOYBOX coming to Switch in 2020 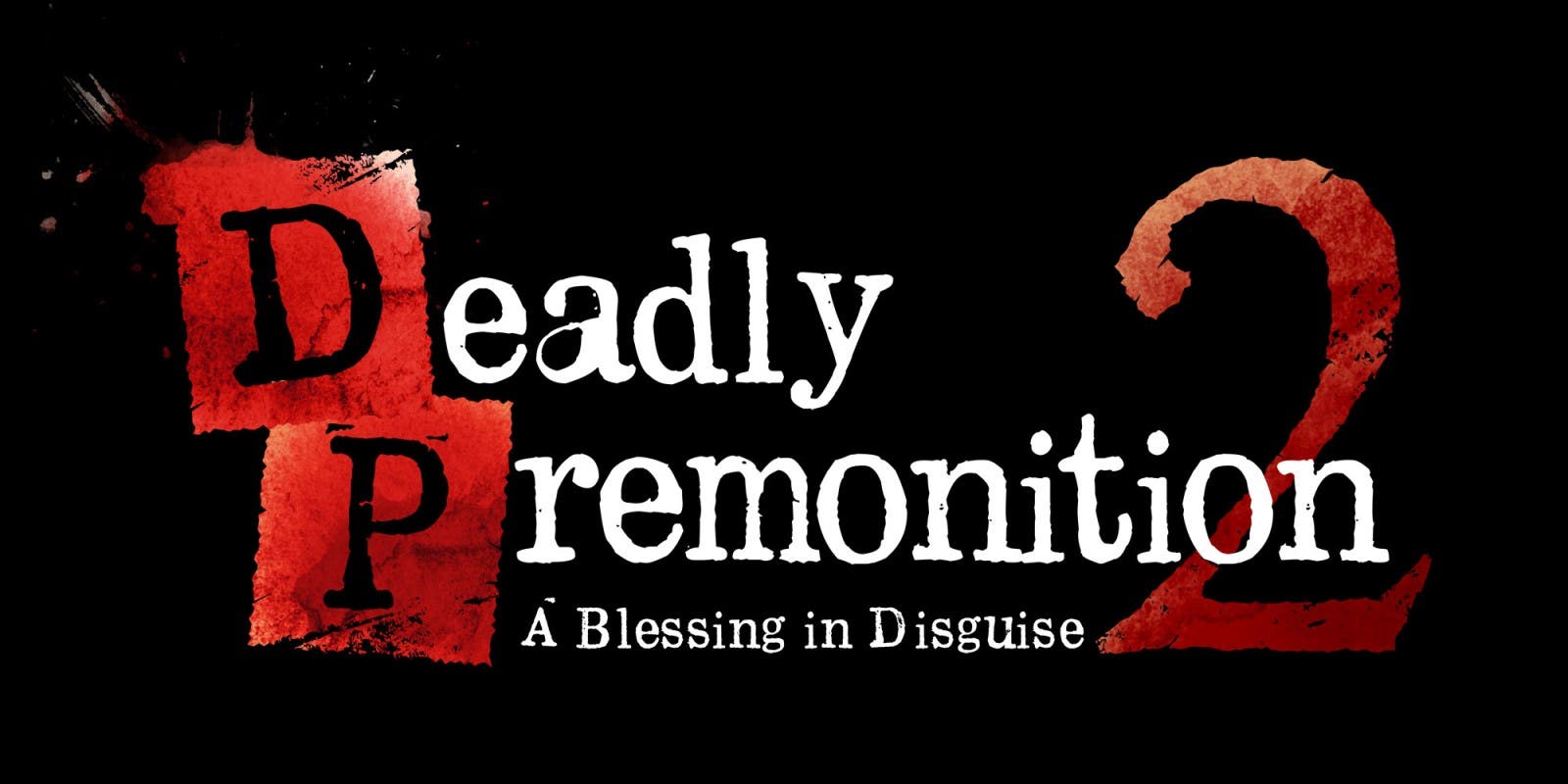 London, United Kingdom – September 5, 2019 – Rising Star Games and TOYBOX are excited to reveal the most requested sequel in Rising Star Games history. Deadly Premonition 2: A Blessing in Disguise is scheduled for release on Nintendo Switch™ in 2020.

The developers, TOYBOX, are bringing back the original masterminds to give the game the same aura that the fans fell in love with the first time around. Scriptwriter/Director Swery and Producer Tomio Kanazawa return, with Art Direction by Shuhou Imai and music composed by Satoshi Okubo bringing their distinctive styles to the series.

“After completing the Director’s Cut, Swery and I discussed in-depth about the ways we could continue the world of Deadly Premonition. In reaching here, we shared some laughter together and at times quarrelled, but we persisted with our voyage and I am thrilled that we finally made it to this point,” says TOYBOX COO and Producer Tomio Kanazawa.

Deadly Premonition 2: A Blessing in Disguise is an open-world game set in the small town of Le Carré. Your story starts in Boston, where it turns out FBI Special Agent Francis York Morgan will have to revisit the case he thought was solved in 2005. You will be solving various murders and crimes while jumping between 2005 and 2019 in true Deadly Premonition fashion.

“Only a few games have managed to stir up emotions the way the original Deadly Premonition did,” says Brjánn Sigurgeirsson of Rising Star Games. “Ten years later we’re literally thrilled to continue down this path to find out where Swery and his team take us.”

And finally, a note from Swery:

“Roughly 10 years have passed since the original was released in 2010. Now, a miracle has happened, and I have a chance to reunite with my best friend –  something I never thought would be possible.

I’m working hard day and night while also looking back on the past to make sure this becomes something that doesn’t change no matter how much time passes, while also adapting to and interlocking with the current era – a game that encompasses all. Please get yourself a cup of coffee and wait for it to be completed!”

Deadly Premonition 2: A Blessing in Disguise is published by Rising Star Games in Europe, the Americas, Australia and New Zealand, while Toybox will publish the game in Japan and the rest of Asia.