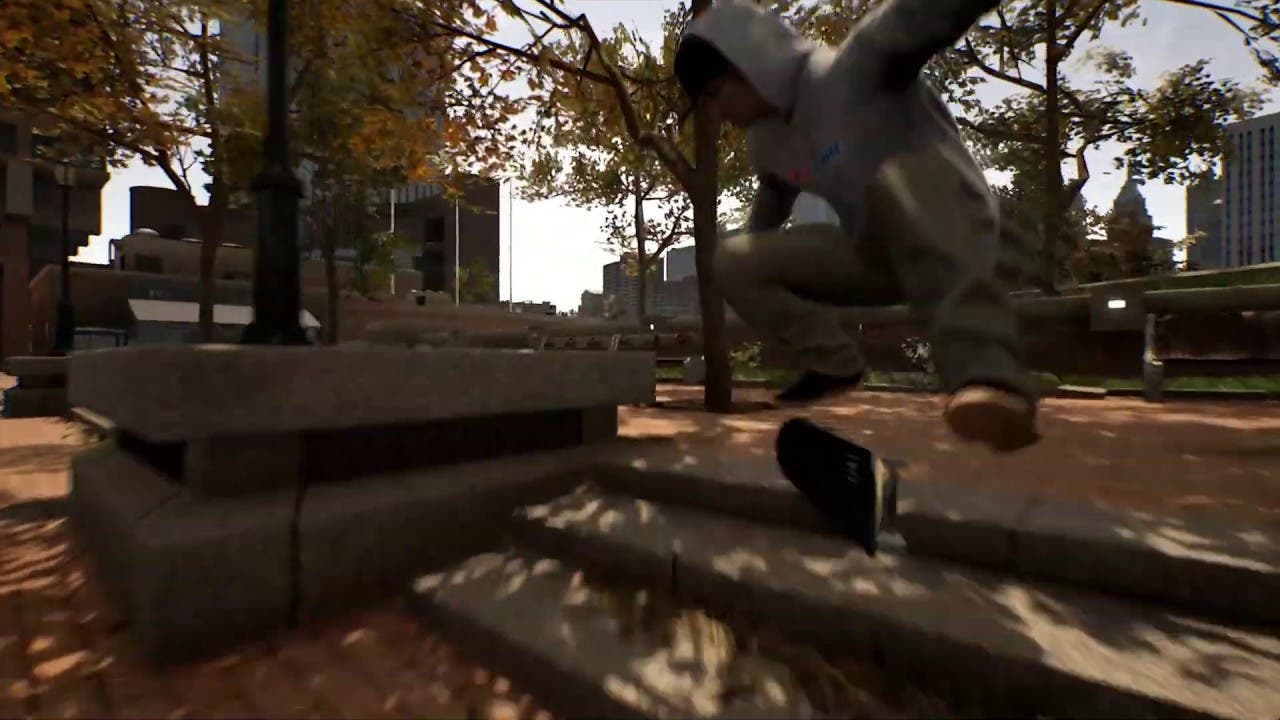 MONTREAL – Sept. 6, 2019 – creā-ture Studios has released new extended gameplay footage of the upcoming skateboarding game Session. The new video showcases the free flowing nature of the game at the Brooklyn Banks with a sample “line,” several tricks strung together in quick succession. Additionally, several professional skateboarders have recently revealed their involvement with Session, including the likes of Donovan Strain, Dane Burman and Ribs Man.

Session will be available for Windows PC via Steam Early Access for $19.99 on Sept. 17, 2019. The Xbox One version will follow later in October on Xbox Game Preview. The final game is expected to officially launch in early 2020.

Inspired by the golden era of skateboarding, Session lets players experience what skateboarding is really like — an incredible culture where there are no goals other than expressing your creativity and achieving success through hard work, perseverance and a bit of madness. The PC early access version of Session will include true stance-stick controls: each “stick” controls one foot to replicate real skating while highlighting the difficulty of “switch” tricks. The skateable environment is a 1:1 scale of New York focused on lower Manhattan, featuring the legendary Brooklyn Banks and surrounding Financial District.