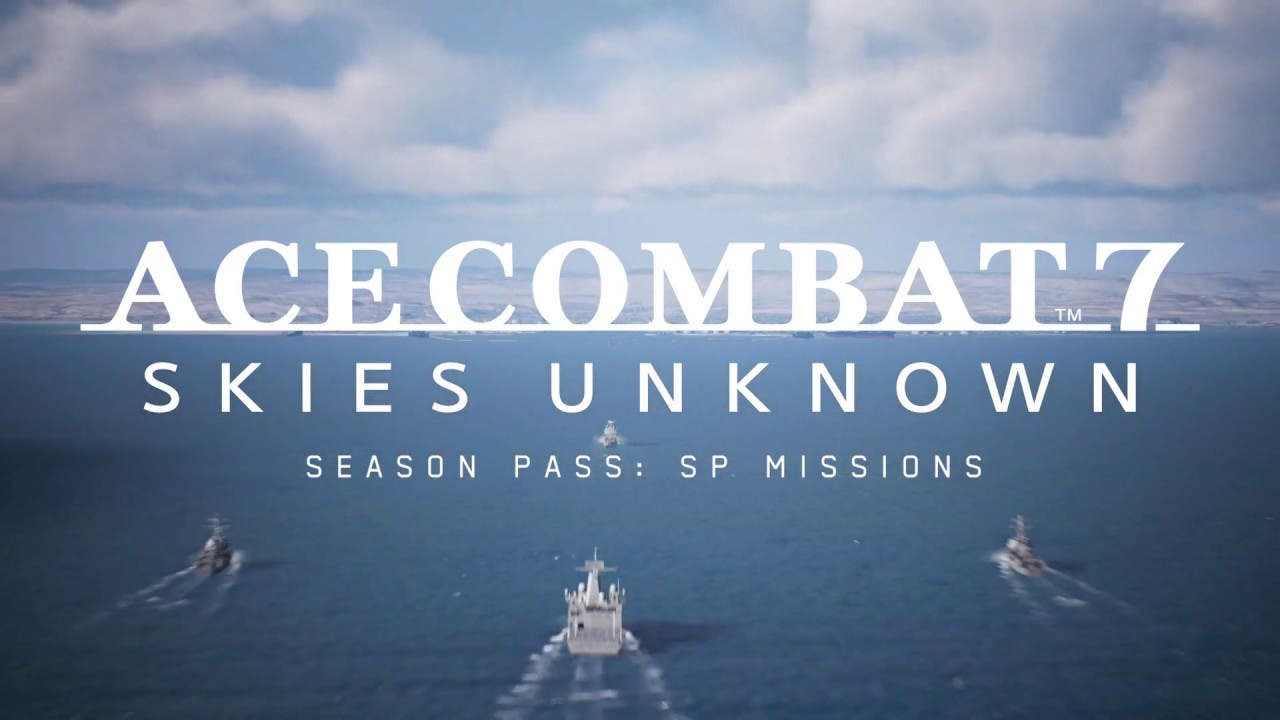 ACE COMBAT wouldn’t be ACE COMBAT if it didn’t feature over-the-top missions & bosses and the next batch of heart-pounding missions that are on the way will be packed with explosive action. The missions will feature a myriad of mission types and enemies, including the appearance of a submersible aircraft carrier that’s sure to wreak havoc in the skies of ACE COMBAT 7: SKIES UNKNOWN. The next ACE COMBAT 7: SKIES UNKNOWN DLC mission, “Unexpected Visitor”  is coming to the Americas on the PlayStation 4, Xbox One, and PCs via STEAM on September 25, 2019.

Now suit up and strap in, ACE COMBAT 7: SKIES UNKNOWN is about to hit the afterburners!