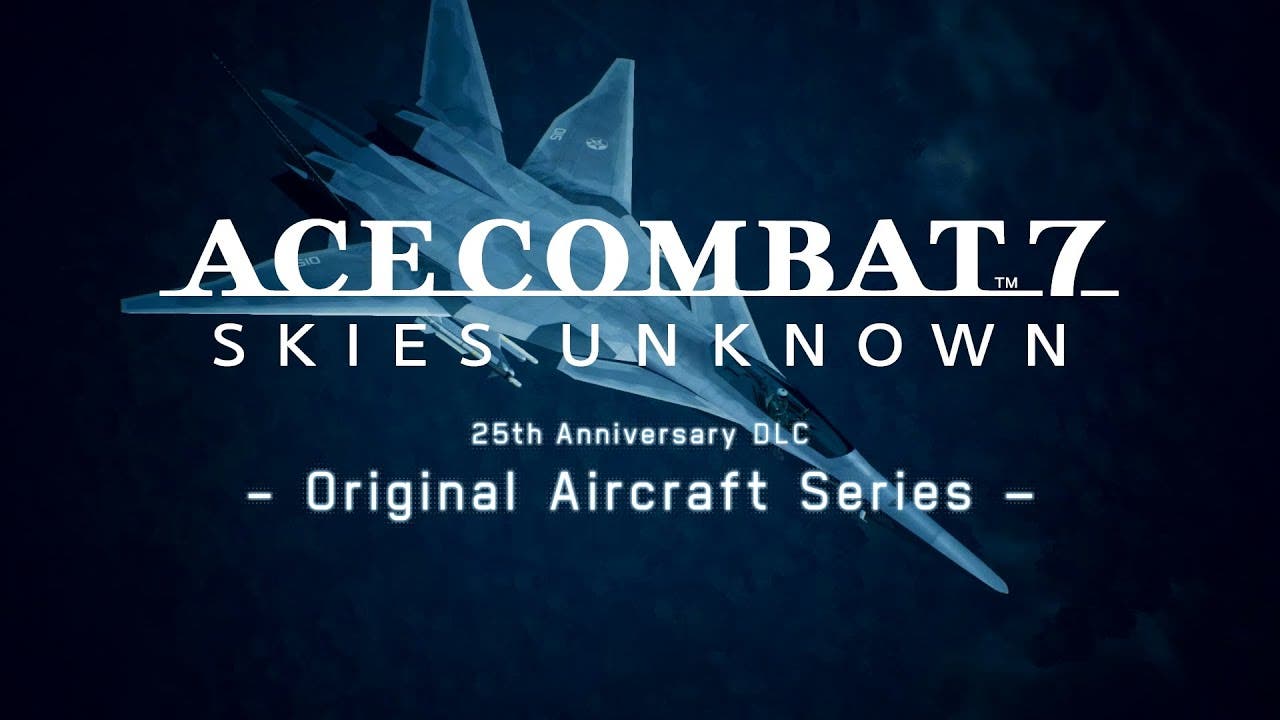 With 25 years of history, ACE COMBAT has taken countless players into the skies to become battle-hardened aces. To celebrate this illustrious history, the Project ACES team has brought back some classic aircraft and weaponry for a new generation of aces to deploy in ACE COMBAT 7: SKIES UNKNOWN. Some of the classic aircrafts and weapons coming in the incoming DLC update will include:

Accompanying these classic aircraft and weapons will be an array of new aircraft skins and emblems that are sure to excite fans. This latest content update is available for purchase today in one package for $12.49 for the PlayStation 4, Xbox One, and STEAM for PC. Players interested in only adding aircraft to their virtual hangar can do so for $4.99 for each aircraft. Lastly, a new Casual-Easy difficulty level will be added to ACE COMBAT 7: SKIES UNKNOWN’s Campaign Mode for free. This new difficulty level has been designed to allow new or casual players to have an easier time accessing the intricacies of the game.

Now, suit-up, strap in, and get ready for your next sortie!