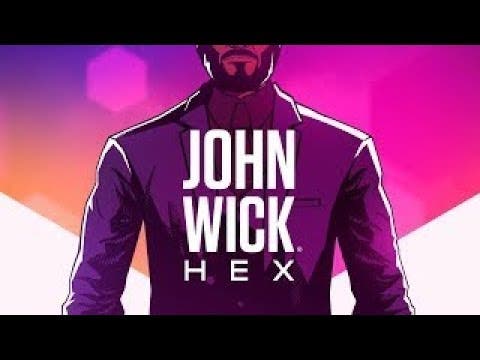 Created in close cooperation with the creative and stunt teams behind Lionsgate’s hit franchise, every move in John Wick Hex hits like a scene from the movies, letting you feel like the legendary assassin himself. Each action you choose has risks and consequences, and each weapon changes the tactics at hand. Ammo is finite and realistically simulated, so time your reloads and make the most of the tools you find on the job. The game expands on the series’ universe with an original storyline, unique graphic noir art design, and the world-class voice talents of Ian McShane and Lance Reddick, reprising their iconic roles from the film franchise. John Wick Hex also includes the renowned voice acting talents of Troy Baker, who plays the titular mysterious antagonist, Hex.

On Saturday, October 5, game creator Mike Bithell and an array of special guests will host a New York Comic Con panel on translating the unique world of John Wick into a video game.