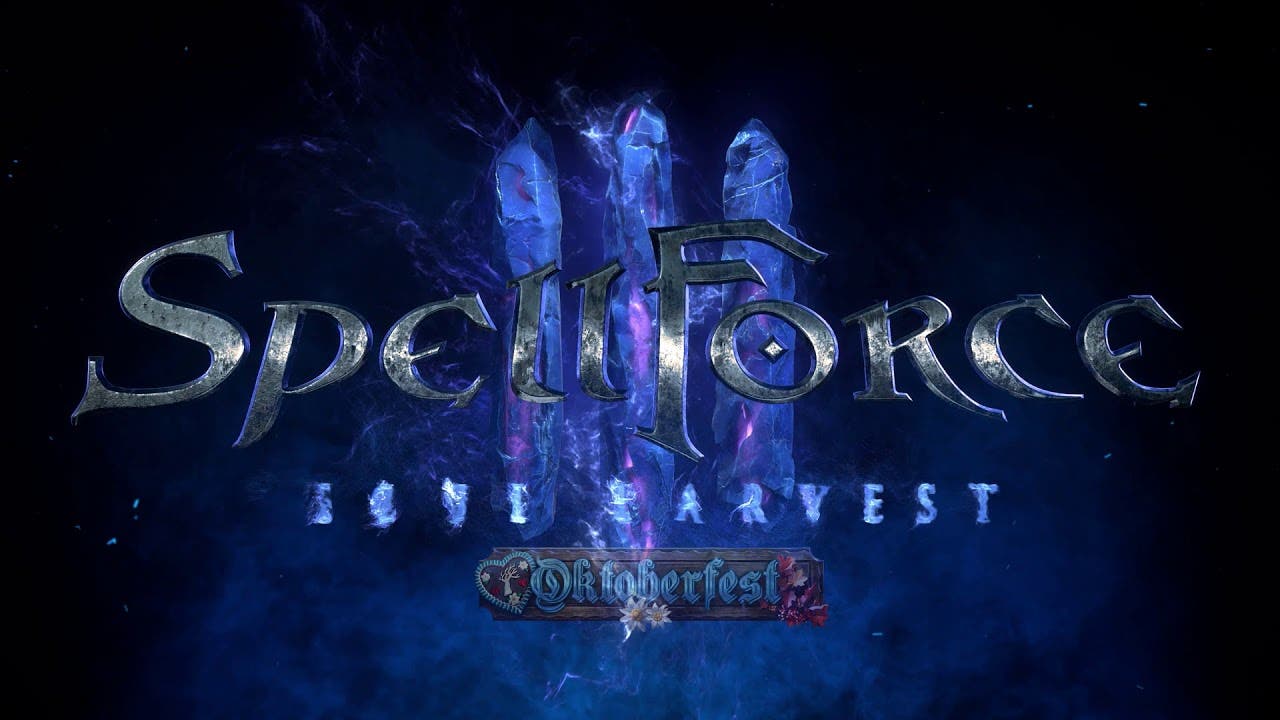 Reports have informed us of a barbaric ceremony taking place in the distant land of Bavaria: the „Oktoberfest.“

While no one knows the exact nature of the dark transgressions transpiring there, scouts report blasphemy and debauchery of unparalleled dimensions. Intoxicated by excessive amounts of alcohol and hypnotized by unholy tunes called “Blasmusik,” the Oktoberfest is said to break even the most virtuous spirits — prompting men and women alike to break into salacious dance and mindlessly roar along to music of questionable taste.

For the sake of morality and all that’s good and holy, Your Queen commands you to foray into Bavaria, seize control of the ceremonial grounds, and put an end to this debauchery. A specialized general from Bavaria with knowledge of native battle tactics shall aid you in your endeavors.

If possible, do return a barrel of “Wiesnbier” to Nortander upon emerging victorious. Or two. For, uhm, research.

As Munich-based developers with a weakness for good beer and Lederhosen, Grimlore Games couldn’t resist the opportunity to prepare a little something to mark the occasion. Enjoy this free Oktoberfest DLC for SpellForce 3: Soul Harvest. Have fun – or, as they say in Munich: Hobts a mords Gaudi! The DLC is available later today on Steam and GoG.com, every owner of SpellForce 3: Soul Harvest can add it to his or her library free of charge via the product page.